Slots games are the lifeblood of every casino. On land they cover the biggest area, and online slots are the games with the greatest numbers in remote gambling. If you’re like most players in Canada and around the world, you’ve spent some time spinning the reels of these games and are interested in doing more of this. And as a sophisticated Gambling Insider regular, you want to know all about the games you are playing.

Among the biggest developments in these games, and one that every player should know about and understand, is the advent of 3D slots. You may have heard this phrase, but be a little unclear on what its precise meaning is. With so much written about this type of entertainment at online casinos, there are bound to be overlaps and confusions. That’s why we’ve unpacked it a little more for you.

Simply put, a 3D game is one that involves 3D graphics. Any set of reels that features graphics advanced enough to appear 3D could fall into this category. However, they always involve a lot more besides this. First of all, a 3D title also uses advanced sound effects to immerse the player in the game.

While not as incredible or engaging as 3D movies might be, these casino games are not that far behind. With cutting-edge visuals and sounds, they create complete worlds that make players forget whatever else is going on around them.

Since the whole objective of a 3D title is to provide the player with next-level interaction and immersion, it follows that the games will also involve very detailed themes and storylines. This is also in keeping with the trend for increased gamification that is seen in online casino games. There are always side games and bonus rounds involved in 3D slots games, as well as an overarching idea that all graphics and reel icons are based on.

The Same, But Different

If the description of the 3D releases sounds a lot like video slot games to you so far, you’re not far off. Online video slot games also involve detailed bonuses and side games, as well as themes that can come from a whole range of inspirational sources.

This type of title becomes 3D when these features are taken to the next level. Not only is the game based on a theme, but the graphics and animations that are inspired by that are 3D and ultra-realistic. Rather than some music or sounds that echo the idea and a few authentic land-based noises, the soundtrack to a 3D title will be something that you might hear in a movie theatre.

A good way to differentiate between conventional video and 3D slots is to consider Avalon and Avalon II, or Thunderstruck and Thunderstruck II. The original games are both well executed with reel icons that are based on their mythical subject matter, but the graphics are flatter and the action is not nearly as involved as in the sequels.

As well as the visual and experiential differences between titles that are classified as video and those categorised as 3D, the latter will usually be much more recent than the former. The technology for 3D games is newer, and is developing all the time, so you can expect them to keep getting more impressive.

Every Reel Spinning Game Still Has a Place

While 3D releases are very exciting and developers have put a lot of work into ensuring they can be accessed on all platforms, devices and operating systems, classic reel and old-style releases remain an important part of any well-rounded online casino experience.

Players who are still getting familiar with how online slots work might want to play the classic reel games, and seasoned experts who feel like slowing the pace down a little may want to turn to them too. For those who are looking for more complex paylines and multiple winning opportunities, the older video slots are perfect, while 3D games are what you want when you are ready to be completely immersed in another world and feel like a video gamer while still gambling and winning.

In the past, online casinos often separate titles into classic and video categories. You may already have seen that 3D slots have been added to the line-up in some establishments, and this is expected to continue, as these games get even more exciting. Having more choice, as long as it is at a reputable online casino like the ones we recommend, can be a really good thing. Just don’t forget to choose classic reel and old-style video games too. Playing all 3 kinds will make you appreciate each one more! 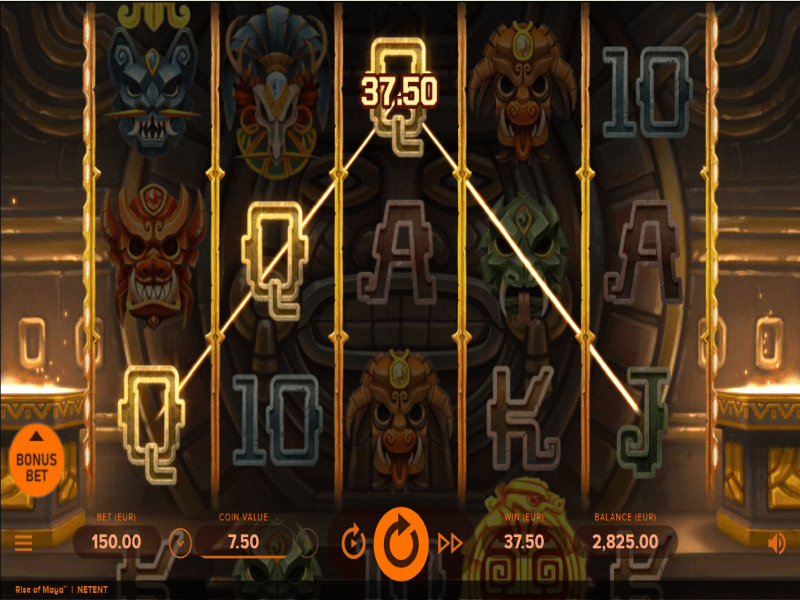 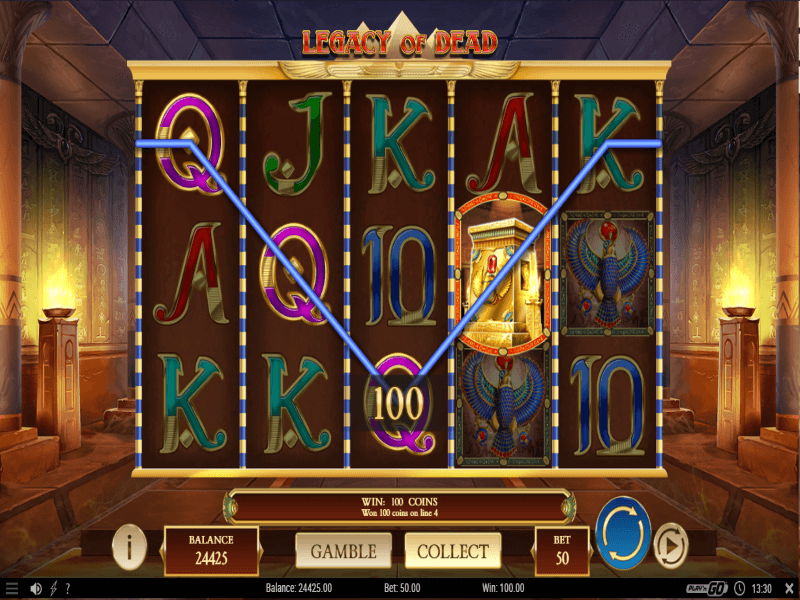 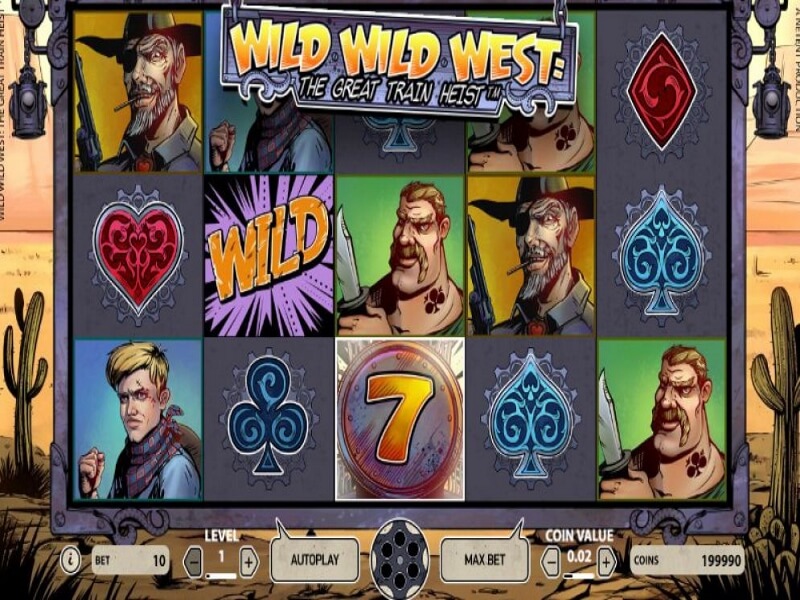 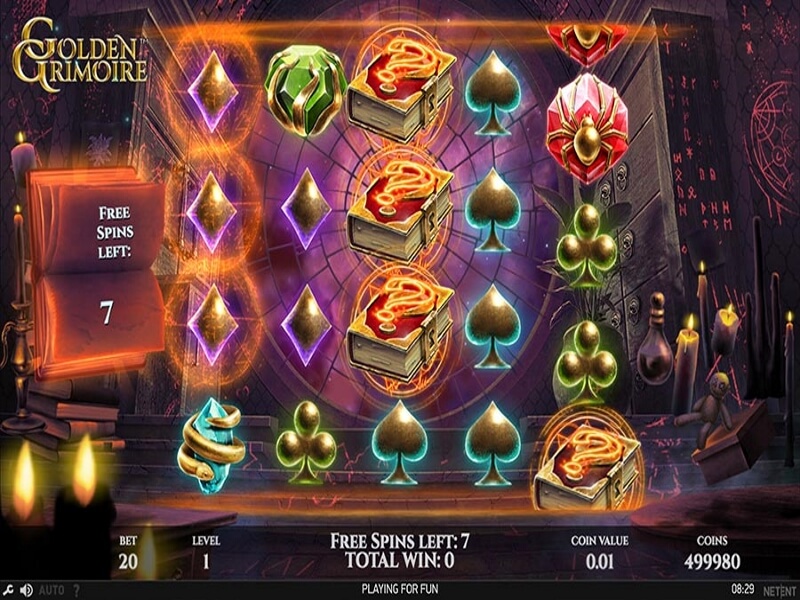 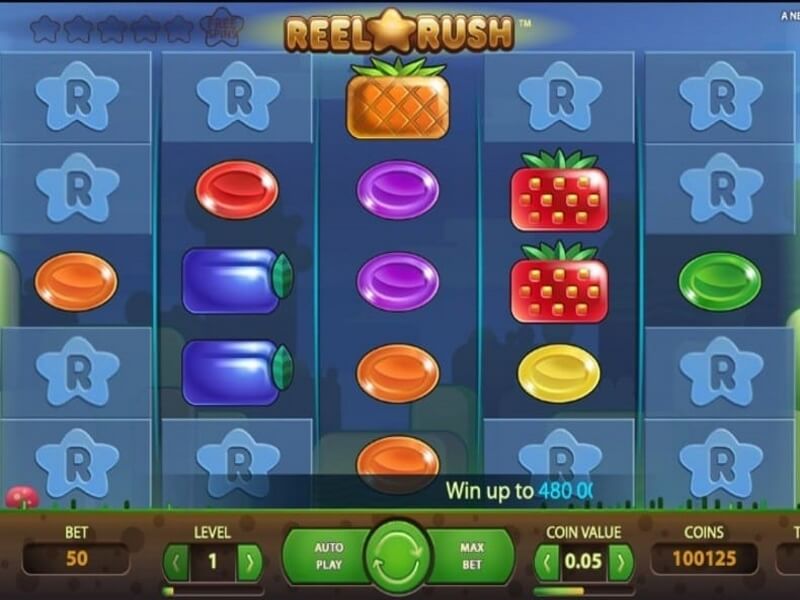 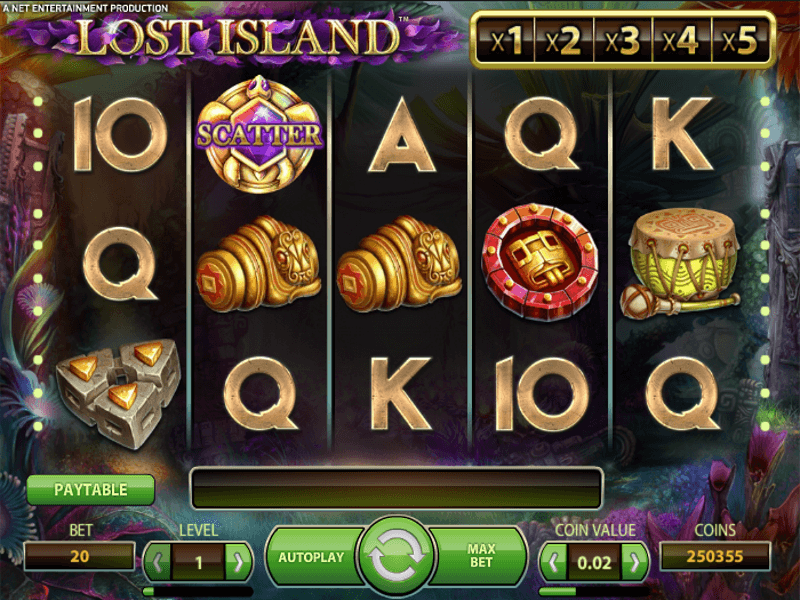 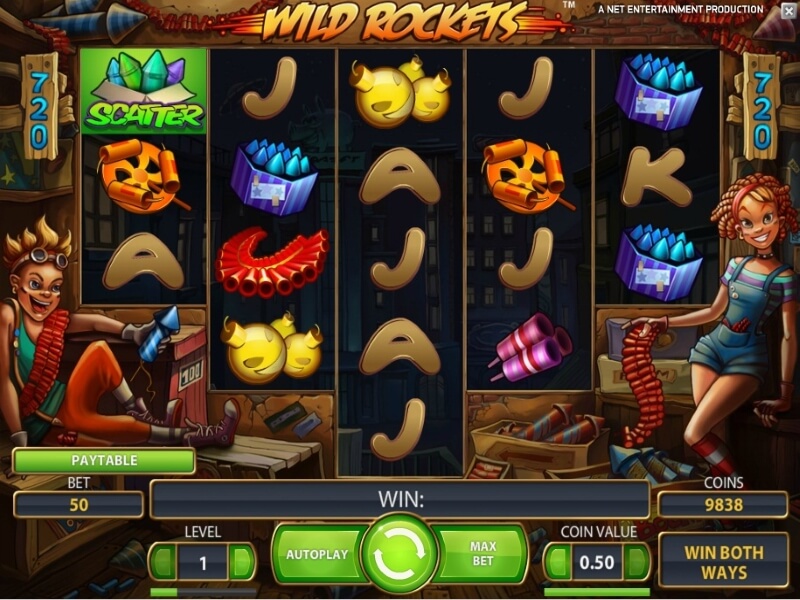 About the Wild Rockets Online Slot 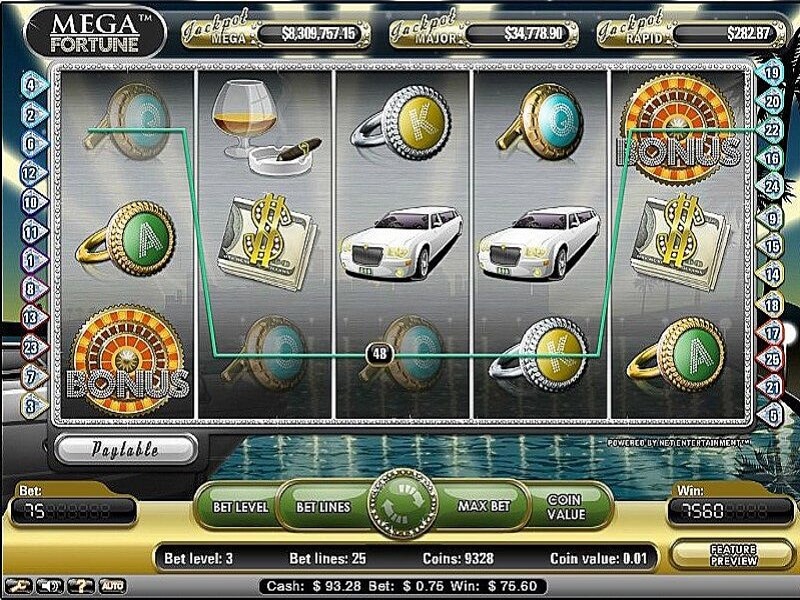 About the Mega Fortune™ Online Slot 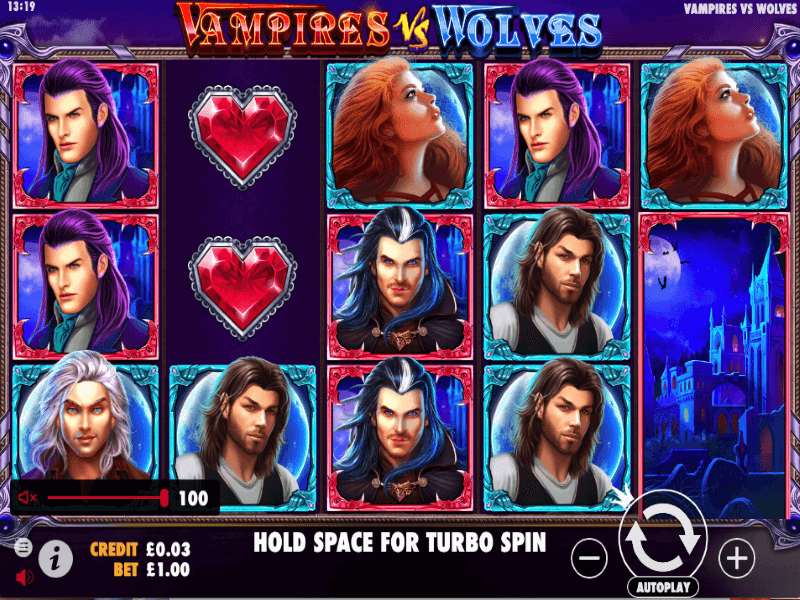 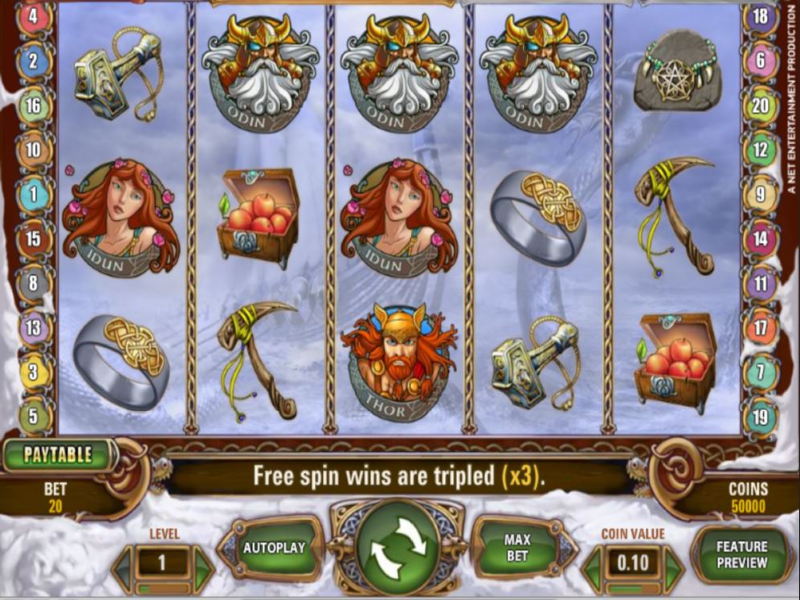