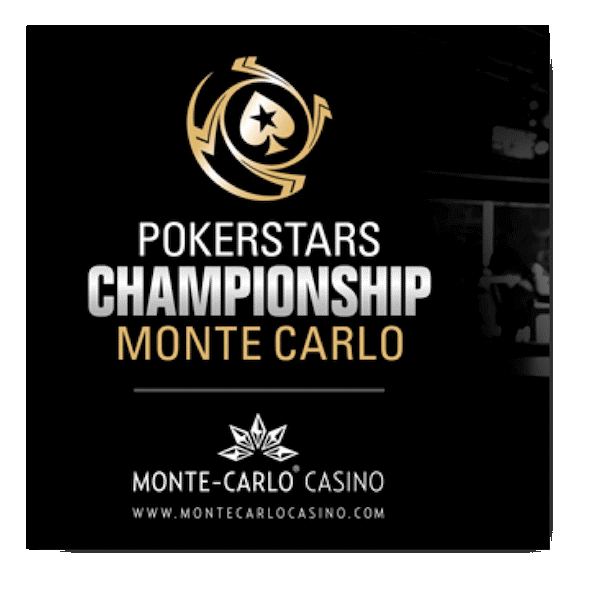 Although almost on the other side of the world, the PokerStars Championship Monte Carlo was one of the world’s most anticipated poker events this year, and for good reason. Firstly, the event was the first PokerStars Championship event to be held in Europe, and it also represented the winner of the massively popular Grand Final of the European Poker Tour. Several sources have noted the 2017 PokerStars Championship Monte Carlo was a success, meeting visitors’ expectations and continuing the action of the European Poker Tour itself. The festival’s packed schedule included a variety of different events, with enough diversity to keep every attendee at the live poker carnival content.

High Rollers The Stars Of The Show

High roller tournaments always attract a substantial amount of attention as their players always take big risks to make their way to the top. Another attraction of the game is its entertainment factor for both participants and spectators – and considering that buy-in tournaments are always attended by some of professional poker’s biggest stars, spectators are usually treated to an exclusive experience when attending festivals like the PokerStars Championship. This year’s event featured plenty of high rollers itself, with Casino News Daily dedicating an article specifically to the tournament’s big winners. The event, which was hosted by the legendary Monte Carlo Casino and the French Riviera, produced 5 winners in total: Adrian Mateos, Bryn Kenney, Julian Stuer, Philipp Gruissem, and Timothy Adams.

Bryn Kenney is a professional poker player with a big reputation, which was again proven when he walked away as the winner of the €100,000 Super High Roller field and claimed an exceptional prize of over €1,78 million. This is in fact the second time the player has won the €100,000 PokerStars event, with the first being in January of 2016. Kenney beat 61 other competitors to the prize, with runner-up Viacheslav Buldygin claiming €1,290,800 for second place. Adrian Mateos won the €50,000 No-Limit Hold’em Eight Max Shot Clock tournament, beating 64 other entrants to the winning title. Mateos claimed the largest portion of the massive €3.1 million prize pot, taking home €908,000 for his victory.

Julian Stuer competed in the €25,750 PokerStars Championship High Roller Eight Max, defeating 2008 WSOP grand finale winner John Juanda to the title and a prize of €1,015,000. German player Philipp Grusseim scored a victory during the PokerStars Championship Monte Carlo, taking down 85 other opponents to win €485,135 for his first-place finish. Finally, Timothy Adams competed in the €25,750 Eight Max Shot Clock, beating 45 other contestants – including Argentinian pro Ivan Luca – to a prize of €366,500 for his poker victory.