The 5 Most Popular Online Casinos For Poker 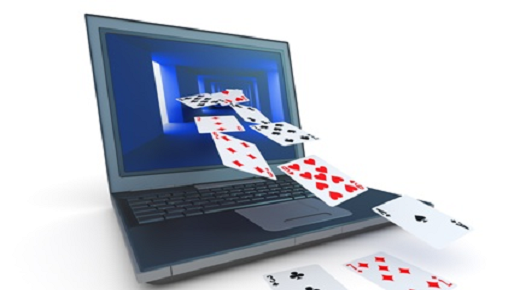 Online poker began in 1998 when it was introduced through a site called Planet Poker. Business has been booming ever since. Legislation in 2006 stalled play in some poker rooms. Today, however, play is on the rise and more punters than ever are enjoying the benefits of being able to play poker online from the convenience of their computer or handheld smart phone device.

Due to some great promotional deals and excellent software, Party Poker shows up in second place on the list for the most popular online casinos for poker. With features like the ability to handle 100,000 players at a time with no server problems, along with being able to accept players who play in other languages, Party Poker has enjoyed an excellent reputation as a great online site to play poker since the early 2000's. Party Poker features a nice mix of experienced poker players along with a constant stream of new players. This helps to make this one of the most interesting places to play poker on the Internet. 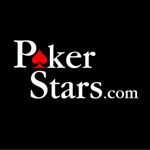 Poker Stars has become the largest online poker site and they offer players a fantastic variety of tournaments and games. The software used runs well with superior graphics and is easy to use. Poker Stars gives players a chance to play both the games they love and to learn some of the newest mixed games. The software is so reliable and so fast for players to use that it keeps players from all over the world totally engaged and interested in playing in tournaments. This provides an experience rarely seen on other poker sites.

Fourth on the list is PKR, which is a relatively new poker website and one of the best ones around. The graphics are astounding and have been compared to actually playing poker in a real poker room in a land based casino. The software used is a little slower to load than others, but it is still reliable and users love the graphics.

William Hill Poker comes in fifth place for their recent venture into the world of Internet poker. William Hill is famous for their sports book in the UK and they run an excellent poker site with attractive promotions and huge jackpot's which keep players fascinated and coming back. There is a nice variety of games featured at William Hill Poker and they are seeing good increases in player traffic.