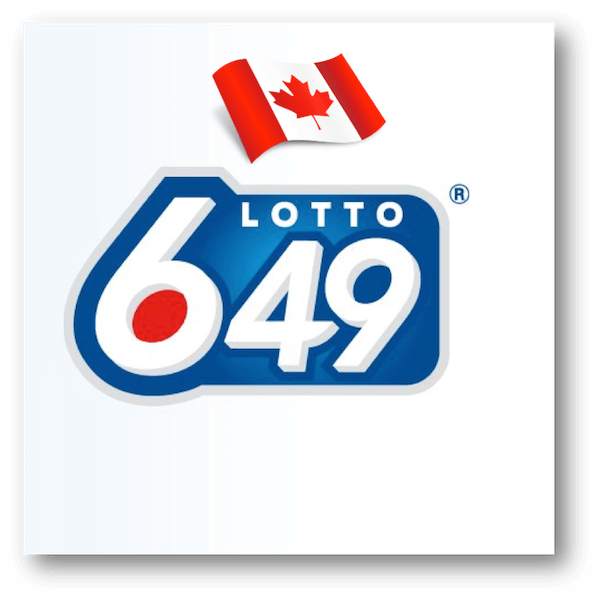 The jackpot for Lotto 649, held on Saturday the 28th of January 2017 was not won, and the CAD 7 million prize is still in play! Players around Canada will no doubt be hoping their luck is in for the next draw. The guaranteed CAD 1 million in Saturday’s draw went to a ticketholder from the Prairies, but the big win was not grabbed and has rolled over to the 1st of February draw which now stands at an impressive CAD 9 million. It might be a lot more profitable to play at online casinos than to try to win the lottery, but stories of huge wins are very seductive and if you don’t have a ticket, you don’t stand a chance! Lotto 649 was the first among Canada’s 3 National Lotteries to allow players to choose their own numbers when it was launched on the 12th of June 1982. Since then, this has become the dominant mode for all such games in the country. We’ve rounded up a few of the best tales of big wins in Canada for your entertainment and they might just inspire you to buy a ticket for the upcoming draw!

Our first 2 stories come from Alberta, where it definitely seems that there is something in the water! An anonymous retired woman from a farming family in the tiny town of Irma, which has a population of around 500, won an incredible CA$50 million in November 2016! She bought her ticket from the local co-op, and her windfall generated considerable excitement in the hamlet that she calls home. In the July of 2016 a man from Fort McMurray named Jason Wheeler won CA$1 million in a 649 draw, and made the noble commitment to give back to the charities who helped his family and many others in the Fort McMurray wildfires of May that year. This included the Canadian Red Cross, food banks and the SPCA; though he planned on treating himself a little too.

An entirely new world opened up for Patrick Estacio, a Filipino working in Montreal, when he won a 649 draw in November 2016. He had been living in a rooming house for the preceding 2 years and was holding down 2 jobs at the time. Estacio reported that he originally thought he had won CA$ 32,700.00 and then realised he had got the decimal place wrong. He actually won CAD 32.7 million, and it can safely be assumed that he is no longer living in a rooming house and that many other things in his life have changed too.

Stay Tuned for the Next Draw

The Lotto 649 draw takes place every Wednesday and Saturday. It’s physically performed by the Interprovincial Lottery Corporation and absolute fairness is ensured through the use of a Smartplay Halogen II ball machine. The next draw should draw great excitement and change some lucky person’s life if it is won or it will just keep climbing and generating excitement, though the guaranteed CA$ 1 million always pulls quite a crowd.