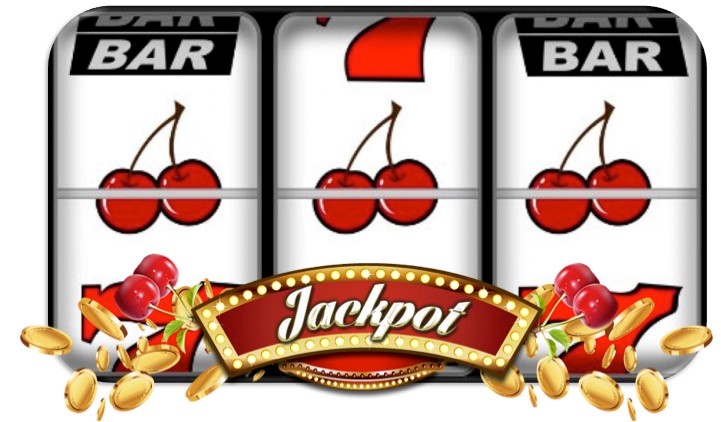 When Ashley clicked the Spin button on her favourite online slot for the umpteenth time, she had no idea her life was about to change. The player, who lives near Toronto, watched in disbelief as the game told her she had won C$850, 000! It took Ashley a while to realise just how much she’d won, and at first she thought her jackpot payout was C$850, until the casino got in touch to congratulate her and chat about her big win.

The 27 year old single mom of 2 said that, until that moment, her life was rather difficult and that although she had a good job, there was little left over for luxuries or saving for the future. Ashley (who chose to keep her surname confidential) played online slots as a way to relax, and described it as the one guilty pleasure she always budgeted for, as she had a feeling one day she’d win big. She says her C$850,000 win was proof that you should never give up and that playing online slots really can change your life! After the reality of her enormous win sunk in, Ashley began thinking about what to do with her money, and fast realised it was the best way to future-proof her life, and ensure that her children had the best and brightest possible future. She invested a large sum of her winnings in an interest bearing account, paid off all her debt and took her kids on a 2 week holiday, exploring parts of the world they had only ever read about.

She may not have won as much from an online slot as British soldier Jon Heywood did, but she still has more than enough reason to celebrate. 26-year-old Heywood became a multimillionaire overnight after placing a tiny bet in an online casino game, changing his life in mere seconds. Ashley says that her jackpot win really changed her life too, and it gave her a sense of security. She looked at it as a fresh start and a chance to make sure that she always had a nest egg that, should she need it, she could draw on. With 2 young children financial security had always been a priority for her, but had seemed unattainable. Now, however, she says she sleeps better and is able to relax and enjoy life a lot more, thanks to that lucky spin.