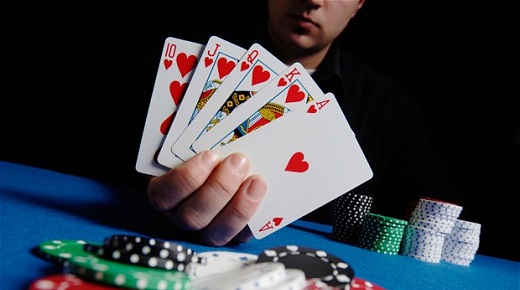 Online gambling firm 888 Holdings has won a takeover battle for rival Bwin.party in a cash and stock deal valued at about £898m ($1.4 billion) The deal, followed weeks of negotiation in which two suitors - 888 and Aim-listed betting business GVC - were competing to take over the company. 888 said the deal would generate significant revenue and cost savings for the business, saving the company at least $70m a year by 2018. The deal comes less than six months after 888 rejected a takeover bid from William Hill, which valued it at about £750m. Friday's deal for Bwin is expected to be completed at the start of 2016.

Bwin, which has a market cap of £570.8m, revealed last November it had put itself up for sale, and a number of gambling companies are thought to have cast their eye over it Frontrunner GVC had offered a higher price-per-share deal, but Bwin said yesterday that 888 had offered a better deal to shareholders in the long term, and was better suited to the business. The takeover will not result in Bwin being broken up, 888 management confirmed. Bwin shareholders will own approximately 48.9% of the enlarged group, the statement added. Liz Catchpole, a Bwin independent non-executive director and chair of the company's audit and risk committee, and Martin Weigold, Bwin's chief financial officer, will join the 888 board as an independent non-executive director and a non-executive director, respectively, on completion of the deal.

Bwin's chief executive Norbert Teufelberger, will not be joining the board of the new company but will provide it with consultancy services. Brian Mattingley, executive chairman of 888, said: "This is a transformational opportunity for 888 in the consolidating online gaming industry, which is expected to grow significantly over the coming years." 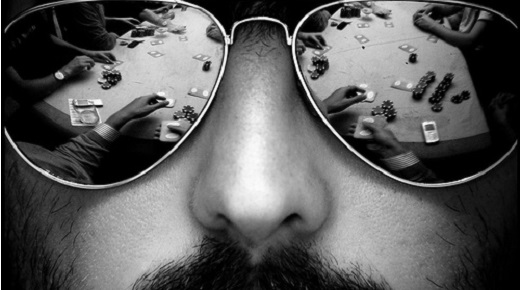 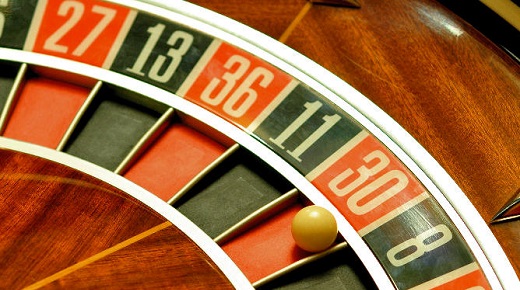 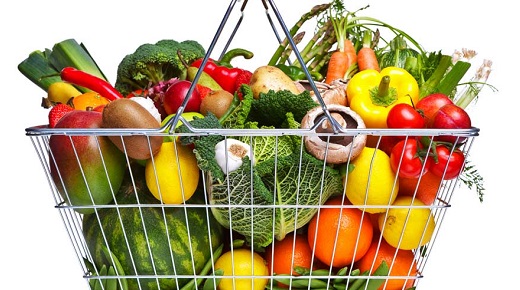 Enjoy the Perfect Escape at Casino.com 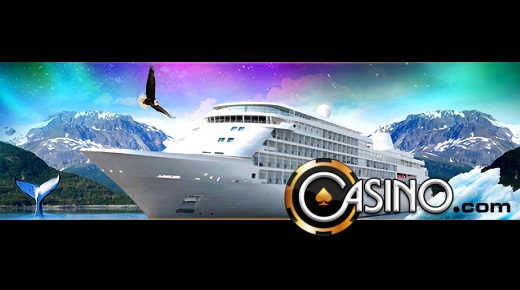 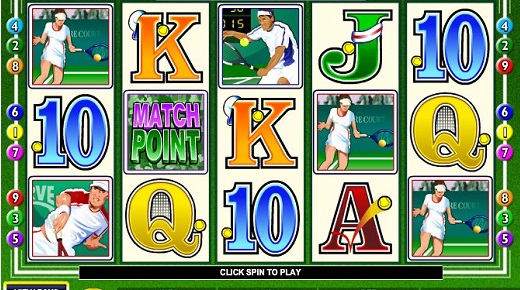