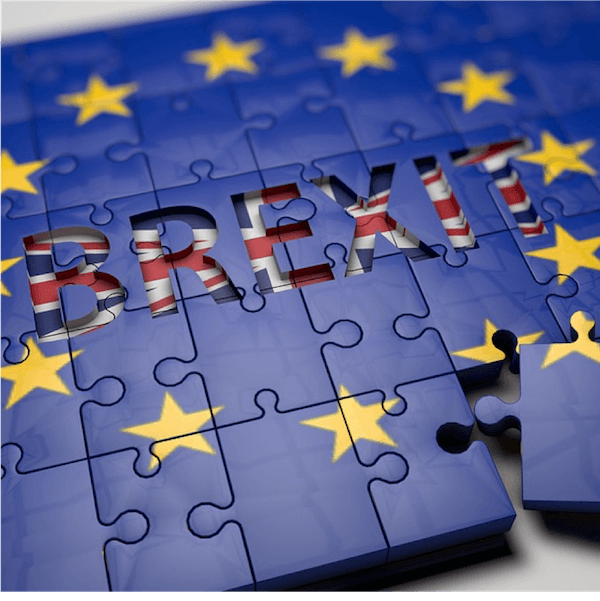 Major casino and online casino operator 888 has set its sights on Malta for the acquisition of its latest iGaming licence amidst fears and uncertainties over the effects of Brexit on the district of Gibraltar. 888 is Gibraltar-based, and as such, will be directly affected by any changes brought about as a result of the United Kingdom’s exodus from the European Union. Gibraltar is a British Overseas Territory and is therefore under the direct jurisdiction of Great Britain. To make matters worse and even further reaching, is the fact that Gibraltar is home to many sports betting operators and leading eGaming companies.

The main cause for concern is the restrictions that Brexit may have on freedom of movement across the border separating Gibraltar from Spain. Many workers in Gibraltar actually live in Spain. This may impact Gibraltar’s GDP in a significant way, 25% of which is currently gleaned from the gambling industry. 888 recently released a statement outlining their future plans, as well as citing the application process for a Malta licence as being a backup plan. 888 emphasized the fact that continuing to serve European markets in an uninterrupted manner was a priority for the company and that it had also established a server farm in Ireland in order to reach this goal.

888 recently released a statement outlining a number of specific concerns around Brexit and its effects on operations in Gibraltar. The main concerns seem to be the effects of Brexit on the market as a whole as well as the fact that that the scope of its operations will be severely limited. The statement follows the release of 888’s financial statements for the year 2017. The commentary on the statement refers to the fact that 888 relies heavily on its ability to rely on sound EU principles and that these principles form the backbone of the company’s operations strategy in an increasingly demanding European market. With markets in Europe and the United Kingdom being 888’s main target markets, the company may be in for a heavy haul, whichever way they choose to turn. Brexit is expected to adversely affect the economic climate in the United Kingdom as well as greater Europe. Diversifying seems to be the best course of action, if not the only course of action, in order to off-set any negative effects on day-to-day business