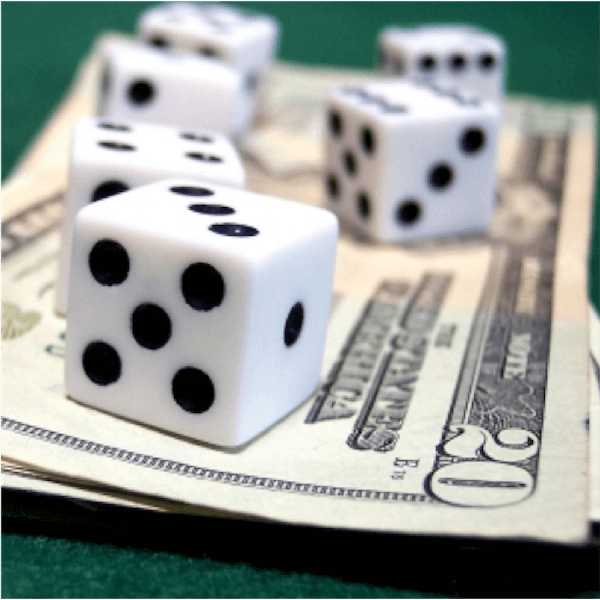 Canadian police have arrested 9 people in connection with a casino money-laundering ring. After a year-long investigation into the groups activities, police in the Canadian province of British Columbia have swooped in, in a sting operation that saw them net 9 people who they suspect were engaging in money laundering in casinos.  The investigation swung into action in May 2016 after police discovered that members of an alleged criminal organisation had links to illegal casinos and gambling houses. The police suspected that those involved were helping to launder money that was being supplied by drug traffickers and those involved in kidnapping, extortion and loan sharking. In total, 4 illegal gambling houses have also been identified and officials are investigating the links between groups working out of Mainland China and the locally based criminal organisations. Of the 9 arrested none have yet been formally charged, but all face possible charges of drug trafficking, money laundering and benefitting from the proceeds of crime.

The sting operation was led by a 200-strong illegal gaming investigation team that comprised of investigators from the CFSEU (British Columbia Combined Forces Special Enforcement Unit). The province's gaming policy and enforcement branch officials were also involved, and this crack-team worked exceptionally hard to uncover the massive operation. After the operation, a press conference was held to inform the public of the arrests and the clampdown on illegal activities. Kevin Hackett, the CFSEU Assistant Commissioner said that it was safe to say that they were looking at a situation where millions of dollars had been laundered, and that the investigation and subsequent sting operation was most certainly a success.

Taking Away the Spoils

During the sting operation investigators searched as many as 6 homes and seized bank drafts, huge sums of cash, phones, computers, narcotics, luxury vehicles and an assortment of drug paraphernalia. Hackett said that it was clear that money laundering, illegal gambling and loan sharking were providing an attractive source of income for the culprits, and that organized crime was flourishing. The spoils of their schemes were clear for all to see, and the law would now run its course. Hackett added that clients who engaged in gambling at illegal casinos or gambling houses must be aware that the money they end up taking home is supporting criminals and that they are willingly an accessory to the crime if they partake in activities where money laundering is taking place. The investigation is on going and further arrests may be made in the next few days.