The American Gaming Association has declared itself 100% in support of an all-new regulatory framework set to govern digital payments made on the floors of American and North American casinos.

The new framework intends to allow a measure of regulatory leniency and flexibility. The initiative has been implemented on the back of 57% of all casino-goers having indicated that a cashless payment option is far preferable to handling actual paper money. This has been the state of affairs for the past year, but has now, as a direct result of health risks posed by paper money notes and coins changing multiple hands over the course of a typical day or evening, become a more pressing matter than ever before.

The implementation of more effective technology-based casino payment methods has been a leading priority ever since his very first day in office, said AGA CEO and President Bill Miller during a recent virtual commentary session. Not only do technology-based payment solutions align perfectly with modern technological progress, but an increase in digital payment options will offer to players and bettors a service they’ve absolutely come to expect from a leading modern-day industry. Recent health-risk developments, said Miller, has pushed a digital payments agenda right to the very top of the AGA’s list of immediate priorities deserving of urgent attention and action.

Implementing digital systems in line with a new and modernised regulatory payments framework will afford to casino visitors the peace of mind that can only be offered by a cash-free casino payments system. What’s more, Miller says he firmly believes that the framework now being proposed will not only benefit casinos and their players from public health point of view, but also as far as social responsibility in the fight against problem gambling is concerned.

Keeping a proper record of payments and other digital money activities will greatly aid customers in the way of their being in a position to more accurately track their spending and monitor the status of their gaming limits.

The new framework holds the promise of multiple benefits to law enforcement endeavours and activities too, as proper payments tracking will prove an effective boost to anti-money laundering endeavours. Casino operators, regulators, and even law enforcement officials stand to benefit almost immediately in the national fight against organised crime and financial misdemeanours.

A Thing Of Many Benefits

The AGA last year already signed into force a team tasked with the specific mandate of evaluating the entire regulatory, processing and consumer landscape related to an updated and modernised payment system custom-implementable in the brick-and-mortar casino setup. The target set before the taskforce was that of education state as well as tribal regulators who were at the time considering implementing a more modern approach to money changing hands.

The AGA at the time formulated six criteria by which the taskforce would establish as well as monitor its core purpose and the efficacy thereof. The eventual goal was, and still is, to equip gambling customers with an increased portfolio of tools for responsible gambling and betting.

Public health was also cited a main and certainly key priority at the time of the formulation of guidelines. The idea is to ultimately create a uniform casino industry regulatory payment standard. This will not only greatly ease the implementation of the new framework but will also better equip the AGA as it monitors the system’s day-to-day operational capacity from a practical point of view. 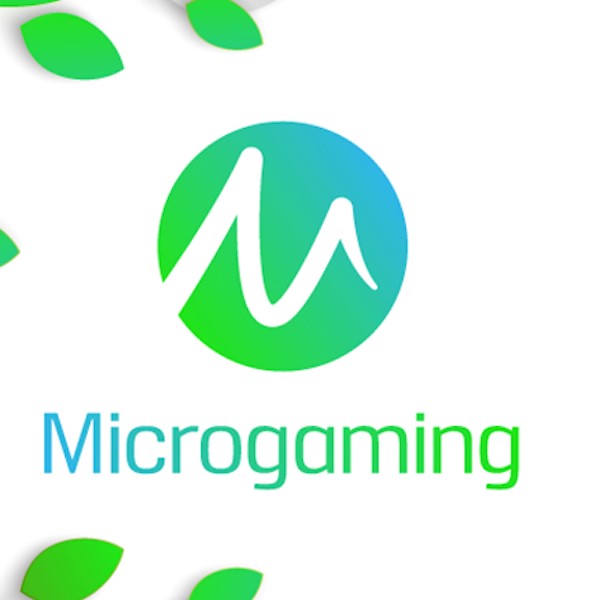 On World Environment Day 2020, Microgaming celebrated an important day in what has to be the best wa 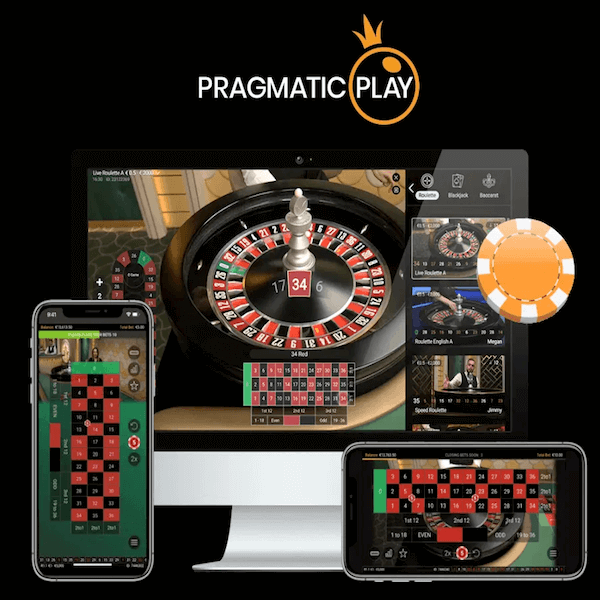 The future of live dealer casino games presented in a player-centric digital environment is now. And