Are Biometric Airports Going to Take Off? 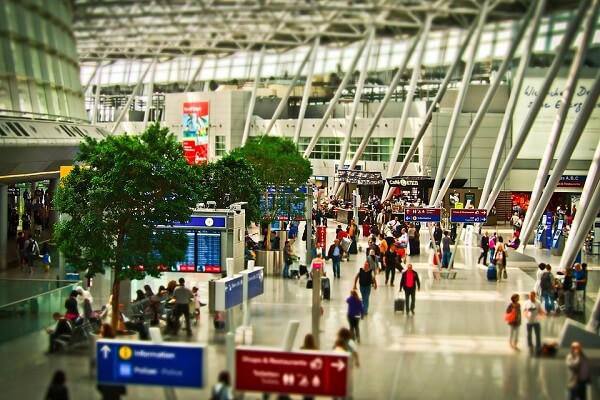 Air travel is certainly convenient in a number of regards. It is a great deal faster than travelling by land, that’s for sure. Plus, you get to look out the window and see an incredible view, assuming its daytime, and you have a window seat. But one way it’s not convenient is the arduous, tedious experience of having to stand in nearly endless queues. Get your passport ready, find a nice spot of floor to stand on, and settle into what could well be an hour of staring into space.

The fact is, though, that airports don’t do this because they enjoy seeing you suffer. Instead, it is an extremely necessary and required process. After all, if these sorts of checks weren’t done, just about anyone could get onto a plane and perhaps sneak into another country. But isn’t there some faster, more convenient way of getting this done? Up until just recently, no. But now, biometric systems are being introduced to airports, which may well mean the end of painfully long queues forever.

The hard truth is that not only is air travel quickly becoming overburdened by the massive increase in passengers, but also that more stringent security measures are needed than ever before. Last year, around 3.8 billion people travelled by air. It is an overwhelming number, and certainly explains the queues. But if you think that’s a big number, consider that it is expected to double in the next 20 years. 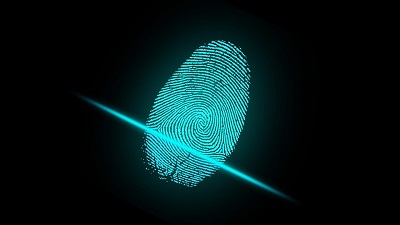 So does this mean that the queues are going to get worse, instead of better? Biometrics is going to solve, or at least reduce the endless lines.

If you don’t know what biometrics are, the simple explanation is that instead of manually having to hand a passport over to an official and wait for them to tap away at a keyboard, you would simply put your eye up to a camera. Or, place your hand or finger on a screen. The rest would happen in an instant. You could walk from your scan straight onto the plane, and spend your now-free time playing at a casino online until the plane took off. That’s a win-win situation all round!

Biometrics, using unique details on your hand or in your eye, can know everything it needs to know about you, faster than a human ever could. It not only means queues that will be drastically shorter, but will also increase security by a significant margin. There is no fooling a computer, after all.

The use of biometrics at airports is being referred to as Single Token Travel. This, essentially, means that one scan will be all that is required to allow passengers onto a means of transport. No boarding passes, passports, or any other form of identification will be required. It almost sounds too good to be true, but happens to not only be absolutely possible right now, but in the process of being rolled out.

The system is being implemented in Orlando, Florida and is on a test basis at gates used by British Airways. If you’re wondering how effective it has been, so far planes carrying 240 passengers have been boarded and ready to go in around 15 minutes total. Rumour has it that many airports aim to be 100% based on biometrics by October, which is certainly a great sign. Should everything work as well as expected, it will certainly be a different scene when taking to the skies.

No more painful queues, no more staring into space and no more frantically patting your pockets and making sure you have everything you need. It truly is a great age we live in, when eyeball scanners cut out queues at the airport.