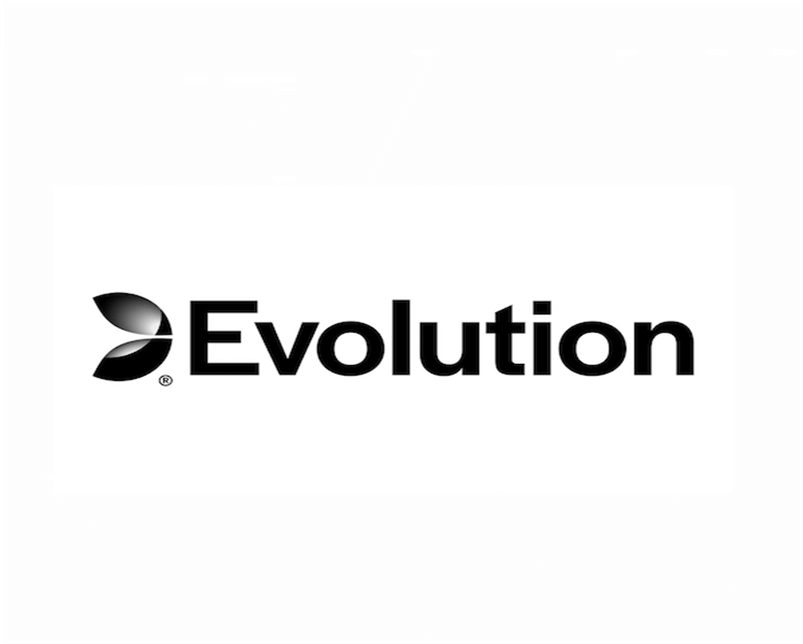 The Alberta Gaming, Liquor & Cannabis Corporation has revealed that it plans to expand its online casino offerings throughout the province. Made possible through the Crown agency’s partnership with Evolution (previously Evolution Gaming), players in the region will soon be able to enjoy a host of live casino games, including favourites like Roulette, Baccarat, Infinite Blackjack and Ultimate Texas Hold’em.

Founded in 2006, Evolution has since cemented its place among the world’s top online casino gaming software providers. The company has developed several partnerships and currently boasts an impressive 300 casino operators as clients. Its casino games will be available to players in Alberta on playalberta, the province’s legally regulated online platform.

A Greater Variety Of Games

Thanks to the recent partnership between Alberta’s Gaming, Liquor and Cannabis Corporation and Evolution, Albertans will soon be able to expand their playing repertoire to include casino classics, as well as plenty of contemporary live dealer games that will be added to the site’s catalogue shortly. In accordance with the laws of the province, all players must be at least 18 years of age and must be physically present in Alberta.

The main aim of the Crown Corporation is to create a safe playing environment for all who enjoy virtual casino games, whether they be live casino games or not. All of the revenue accumulated through its online platform is directed to Alberta’s General Revenue Fund, which began as a means of supporting and funding local community groups in the area. It is estimated that during the 2019-20 fiscal year, roughly CA$ 1.4 billion was generated through gaming alone.

In October 2020, it was agreed that an online gambling website featuring live casino games could be launched as a means of providing casino enthusiasts with an alternative to land-based casinos. This was met with some public disapproval due to the fact that the ease at which bets can be placed might be harmful to players who had more time of their hands at that stage.

Similarly, Alberta’s gaming regulator recently addressed ongoing talks about the introduction of single events wagering. The Crown agency backed the proposed change in the gaming law and stated that it would mark a change in the right direction for the future of the industry. The organisation reiterated its sentiments by claiming that this legalization would be significantly beneficial for both the local economy and for casino fans.

Get in on the ACTION! Play live casino games NOW.