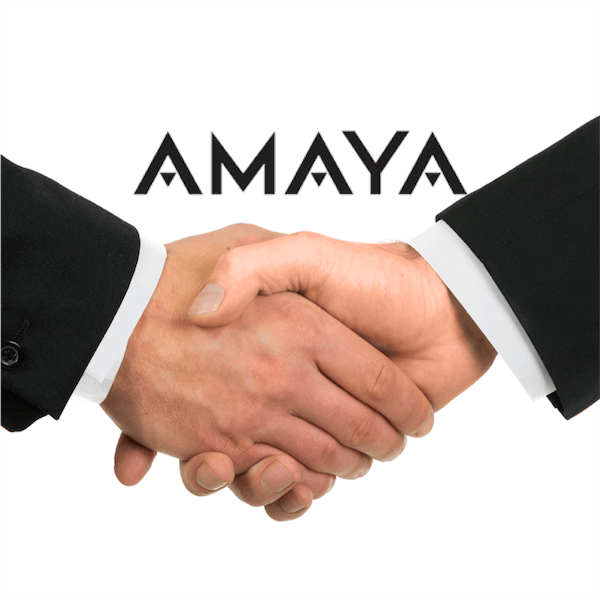 Amaya is a prominent Canadian iGaming provider that has recently been in local news headlines for finally settling its debt with regards to its purchase of the Rational Group. Amaya purchased the Rational Group back in 2014, gaining access to popular online poker brands PokerStars and Full Tilt Poker, but various circumstances caused the acquisition to be put on hold until early this month. Now, Amaya has once again become the topic of news headlines after appointing Dr Jerry Bowskill as its new Chief Technology Officer. After a rocky few years due to impacted revenues and the David Baazov insider trading scandal, Amaya’s new appointment is expected to bring the company up to speed with the industry and get its portfolio expansion goals back on track.

Bowskill To Use Prior Experience in the iGaming Industry

Dr Bowskill brings with him numerous years of experience in the iGaming industry, having worked at Playtech and Scientific Games prior to his latest appointment. The executive has held many positions as an iGaming technology officer in the past, which will serve him well as he oversees all of Amaya’s future technical operations. He will now assume all responsibility for the technological performance of Amaya’s gaming software, as well as overseeing the strategy of the business and assuring its steady and uncompromised growth. The new tech officer will report directly to the firm’s CEO, Rafi Ashkenazi. Furthermore, Dr Bowskill’s new position will allow him to drive Amaya’s technological strategies, which the firm hopes will maximise the potential of its ever-expanding portfolio of real money online casino games and slots.

The new Chief Technology Officer of Amaya has since commented on his appointment at the Canadian firm, noting that he is excited to be joining a firm that is continuously evolving the technology it offers to its players. Dr Bowskill said that he is looking forward to helping lead Amaya’s growth through the delivery of top-quality iGaming products and services, as well as the development of innovative new software and continuous expansion of the company’s gaming offerings. Before joining Amaya’s ranks, Dr Bowskill held the position of technology consultant for Partis Solutions, and also acted as chief technology officer at TouchTunes Interactive Networks. Earlier still, the executive was appointed in a number of roles at prominent iGaming brand Scientific Games, and also acted as Playtech’s technology and solutions director.