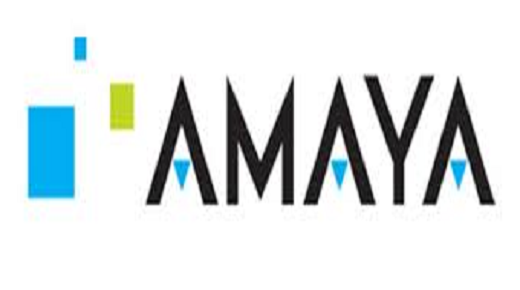 Despite social gaming giant Zynga reportedly leading the race in a bidding war for online poker provider Ongame Network, it now seems that Canada-based Amaya Gaming has acquired the network from Bwin.party, for up to $32.2 million. The initial agreement will see Amaya paying $19.3 million, with additional payments over the next five years up to $12.9 million, dependent on how widespread online gambling becomes in the United States during that time. The exact payment will all depend on how many states will legalise internet gambling, as well as the population covered. Ongame’s management will transition to Amaya along with the business. It’s also interesting to note that it wasn’t just Zynga who were after the network.

Earlier in the year Shuffle Master had reached an agreement with Bwin.party to purchase Ongame for €19.5 million, pending the commencement of legalised, real-money online poker in the US. However Shuffle Master pulled out of the deal citing a European market and an uncertain regulated internet gambling market in the US as their reasons not to acquire.

Bwin.party is the result of a merger between Bwin Interactive and Party Gaming and operates a poker skin on the Ongame Network, which will migrate to the Party Poker site once the acquisition agreement is finalised. Amaya plans to extend its reach in the European and American markets, using Ongame, which is claimed to be one of the most advanced poker engines ever designed. David Baazov, CEO of Amaya says they will “utilise Ongame’s technology through the leveraging of its B2B relationships and deliver new partners and players to the network.” This move will provide the group with a wide range of opportunities as they execute their global vision. Co-CEO’s of Bwin.party Norbert Teufelberger and Jim Ryan said in a statement, “the sale of Ongame conforms to our strategy, especially as we move closer to launching our single, proprietary technology platform in the next few months.” With the Ongame Network currently ranking fifth in worldwide player traffic, this could be a great move for Amaya as they expand its poker network, whilst Bwin.party have a nice sum from the sale which will undoubtedly be of use in the launch of its new platform.