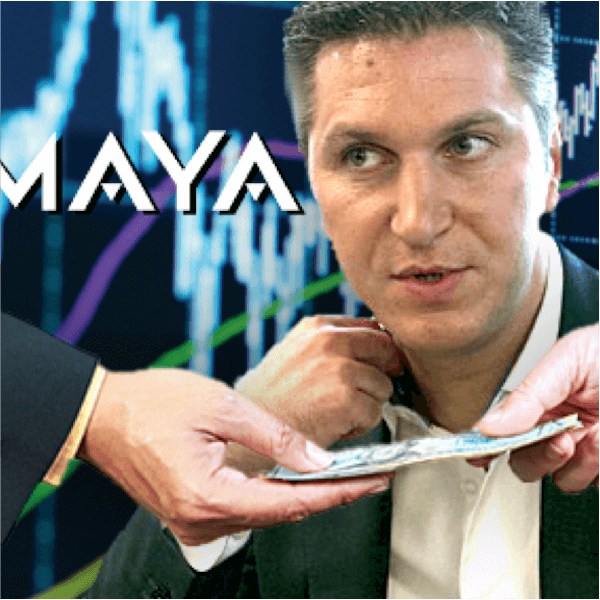 In Canada’s latest iGaming news, new developments have recently risen with regards to Amaya’s case of alleged insider trading. More allegations have now been made against the firm, with the Ontario Securities Commission accusing several former executives of Aston Hill Financial Inc of violating securities laws. The case of Amaya and David Baazov’s insider trading scandal surround the local Canadian iGaming developer’s acquisition of poker brand, PokerStars, for $4.9 billion from its former parent company, the Rational Group, in 2014. The case has once again appeared in local news in mid-May, thanks to the Reuters news agency filing a report stating that the Ontario Securities Commission has made new accusations against Amaya.

The Commission has released its statement claiming that former Aston Hill Financial Inc executives have violated its securities regulatory laws. The accusations have been linked to the possibility of leaked confidential data relating to the Amaya – PokerStars takeover deal, although this has not yet been officially confirmed. The Reuters filing from the Commission states that Bill Cheng, the former president of Aston Hill, became alerted to a number of ‘undisclosed material facts’, choosing to pass this confidential information regarding Amaya’s bid to purchase PokerStars to John Rothstein, the firm’s appointed sales manager. The accusation goes on to claim that Eric Tremblay, the firm’s CEO at the time, and CIBC investment advisor Frank Soave then used that classified information to take part in inside trading, and also made a number of misleading statements regarding the purchase deal. It has also been claimed that the pair of executives omitted important material facts when Ontario regulatory authorities examined them under oath – a violation of both Canadian and state laws.

In light of these new accusations from the Ontario Securities Commission, a court hearing was held on May 4 for the parties involved. The Office of the Secretary issued a Notice of Hearing on April 12 setting the date for the hearing, which was held at the Commission’s offices in Toronto. With the latest developments, it seems unlikely that the Amaya – PokerStars scandal will be resolved any time soon. However, the Commission’s new evidence has provided valuable clues that will enable authorities to get one step closer to the heart of the matter and hopefully rule on the inside trading case that has beleaguered the Canadian company for years.