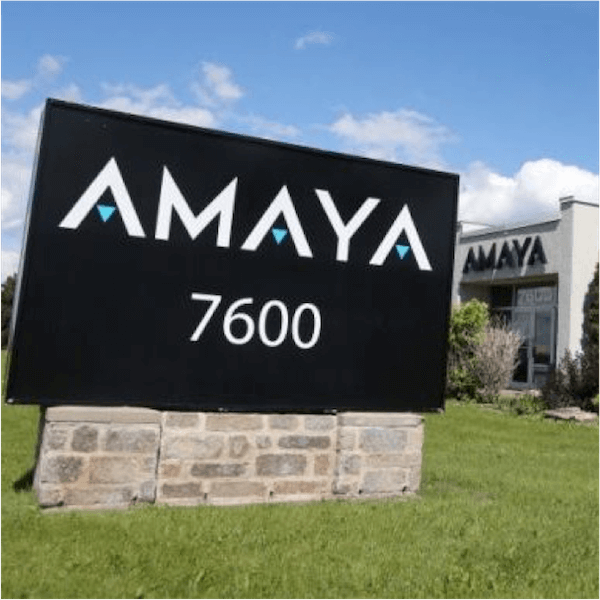 Amaya Gaming appears to have saved face following the conclusion of a deal concerning deferred payments for online poker sites. The Canadian online and land-based casino operator owed Isai and Mark Scheinberg more than $197 million following the purchase of Rational Group Ltd. The casino operator bought Rational Group and its poker platforms Full Tilt Poker and PokerStars from the Scheinbergs in 2014. The operator paid an initial amount of $4.5 billion, and was to pay the remaining $400 million by 1 February 2017.

However, it wasn’t until late 2016 that Amaya communicated that it was ready to cough up its first payment, which was only half of what was owed. The remainder would be paid only once various options had been looked at. The operator will use unrestricted funds and casino revenue to pay off the balance. It also stated that it will pay three months’ late payment charges on 1 February. The operator will also pay any other charges that may arise, should it default. For their part, the Scheinbergs will not make Amaya settle its debt through issuing equity. Many Canadian players are no doubt as relieved as the operator is. The deal, struck only weeks before the deadline, puts an end to months of uncertainty regarding their favourite online poker sites.

Deferred payments were not the only controversy faced by Amaya Gaming recently. In the past weeks, the operator’s CEO David Baazov had to tender his resignation following being charged, along with 15 others, for insider trading. Authorities in Quebec alleged that David Baazov shared trading secrets with his brother Josh, who the authorities claim is implicated in illegal trading worth $1.5 million in seven different companies over five years. The companies named by authorities include Amaya Gaming, Bwin, Chartwell Technology, Cryptologic, Intertain Group, Oldford Group, and WMS Industries. David allegedly revealed details about Amaya’s business deals to Josh, who in turn passed them on to Craig Levett, who would then purchase shares in companies to be sold. The scandal hit the casino operator hard. It fell by more than 20 percent on the Toronto Stock Exchange, even after an initial statement that claimed David Baazov would be exonerated. Hopefully now the brand can put the scandal behind them and continue to focus on providing players with the best possible online gaming experiences possible.