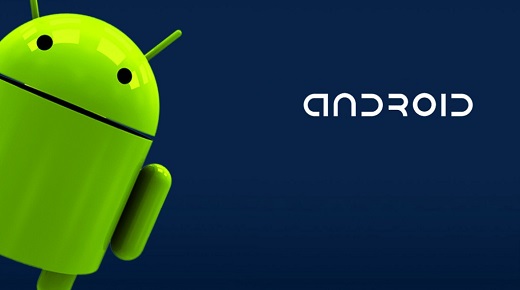 We’ve been waiting for this news for quite some time but Google has now finally revealed its plans for a new payment solution that could really impact the world of mobile gaming: Android Pay. Ever since Apple released Apple Pay we’ve known that the internet giant would have something up its sleeve to rival its competitors and this week we’ve learned a little more about what it might involve. Currently Android Pay has no launch date as it is due to be released with the highly anticipated Android M. Many digital experts have compared the idea of Android Pay to Google Wallet, but there are several major differences between the two services. These include: Device compatibility, fingerprint verification and, importantly, the ability to support brands and credit providers. The product, when launched, is said to be compatible with over 700,000 retailers. The benefit of Android Pay is that it will be compatible with any Android NFC device, with Google claiming that, when it launches, seven in every ten Android mobiles will already be set to go. Although Android Pay will only be released to the market to accompany Android M, any device that operates with Android 4.4 Kitkat will also be compatible with the new digital payment service.

Mobile Gaming has become one of the biggest parts of the mobile industry and already dominates the gaming industry. This means that any changes or advances in mobile technology can impact on the mobile gaming world. With players nowadays choosing to enjoy the majority of gaming from their mobile, there’s no escaping the benefits that Android Pay could bring to mobile gamers. One key way in which Android Pay will impact in a positive way on the mobile gaming industry is the ability to integrate mobile payments within the gaming app. Develops will be able to use Google’s API to integrate the new service with any app that sells products – including mobile gaming and gambling products. This means that it will soon be quicker, easier and even more secure to make mobile deposits at your favourite casino than ever before. Payments will become seamless and nothing in the world will stand between you and your favourite games.

To find out more about making secure payments at online and mobile gaming sites and casinos, check out our handy guide here.

Canadians have enjoyed mobile casino entertainment since the first games for cell phones were launched in the early 2000s. The platform has grown in p

With the dawning of the age of the mobile device, the wide-spread availability of hand-held technology, along with growing access to internet access,

The Evolution Of Mobile Casinos

The modern online casinos that we have all come to know and love are incredibly exciting. So much so, in fact, that players now have little to no reas

A new report, set to be released by Technavio this week, will show the expected growth of the mobile gambling sector over the coming years. What the r