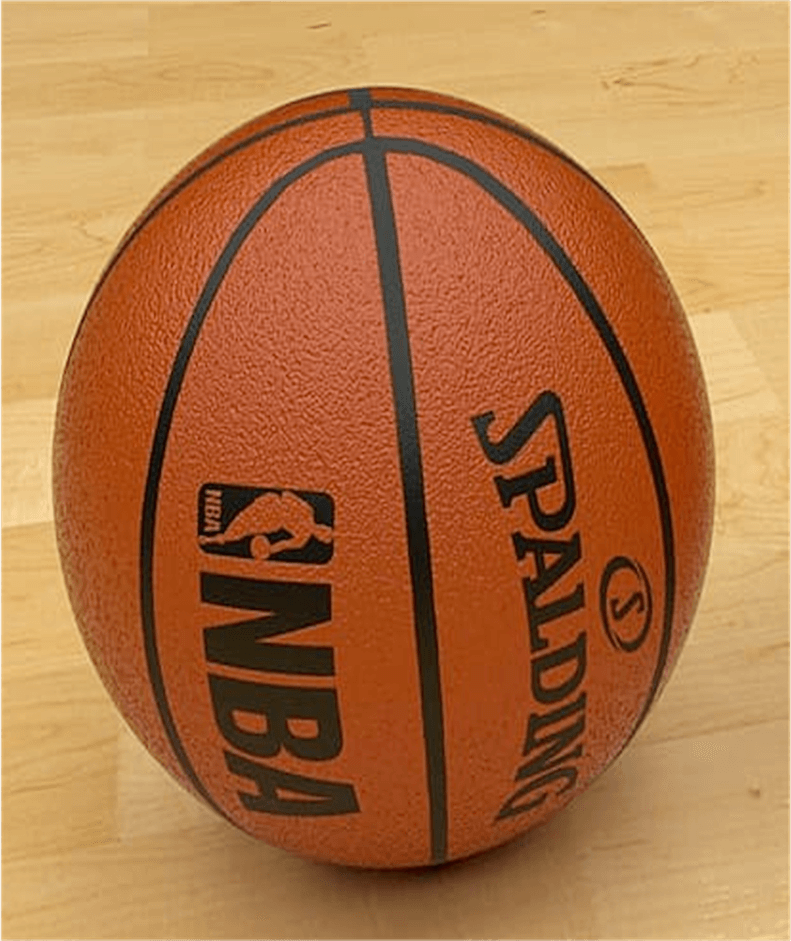 A calf strain and injured tendon sustained by Los Angeles Lakers forward Anthony Davis is acting an odds-maker with the bookies, and sports betting Canada fans are keeping watch to see what happens next.

The defending NBA champions announced the injury last Monday but said that the MRI scan revealed Davis’ tendon to be injured, not ruptured. And even though Davis has been declared out indefinitely, according to ESPN’s Adrian Wojnarowski, the injury will be re-evaluated in about 2 – 3 weeks from now. It does however appear unlikely that Davis will be able to return to the Lakers’ lineup prior to the ASG break, which ends on March 10.

Davis left the Lakers’ game at Denver during the second quarter of the evening’s play, suffering an aggravation of the tendinosis that has seemingly continued to plague his right heel for at least the past couple of weeks.

As sports betting Canada enthusiasts know, the All-NBA first teamer had already been forced to sit out of at least five games this season due to several minor injuries. He now looks to be away for at least two weeks more; all eventualities considered.

But with the Lakers already less reliant on Davis after the additions of Marc Gasol, Montrezl Harrell, and Dennis Schröder, Davis offensive position – at least – seems free from the possibility of making any major shakeups on the odds at online sports betting Canada sites. With his defensive output down overall in any event, the Lakers were bound to soon become less reliant on Davis in general. He currently averages 22.5 points, which is his lowest average since his second season in the NBA.

What About LeBron James?

Davis, a nine-year NBA veteran, suffered a re-injury to his tendon after bumping into the leg of Denver Nuggets stalwart Nicola Jokic while driving towards the hoop. The injury happened after Davis had already been made to sit out for two games last week in an attempt to rest his Achilles tendon. This was before he returned with a 35-point game against Memphis last weekend.

Davis’ absence, although no longer a direct oddsmaker, may however shake it up quite a bit for his in-game partnership alongside LeBron James. The Los Angeles Lakers superstar has seemed much happier and “looser” with Davis around, leading to Davis now being considered the best teammate James could possibly have been dealt.

The pairing has been mentioned within the context of one setting up the Lakers for a repeat act as champions.

If you’re ready to get in on the action, Spin Sports delivers the best online sports betting Canada has to offer!