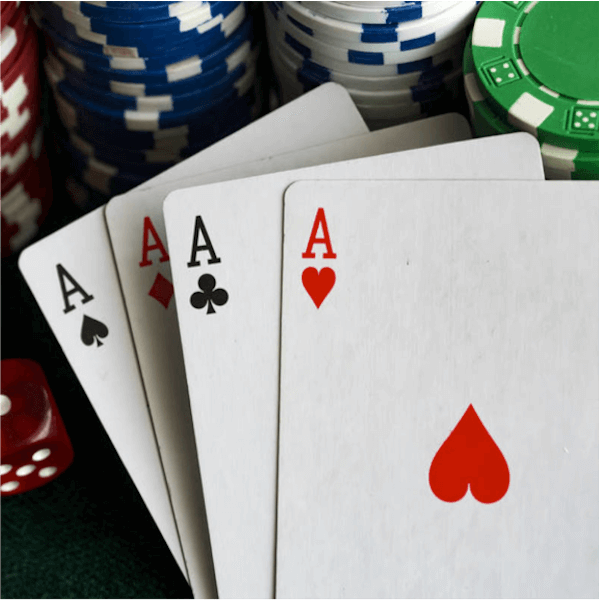 ARJEL, France’s online gambling regulator, has reportedly been in contact with Italy’s regulatory body with regards to an inquiry about the latter body’s progress as to the start of the shared online poker liquidity project. It was back in July when the gambling regulators of Spain, Italy, Portugal and France inked an official partnership that would enable them to combine their online poker player pools. The deal was signed in a bid by the countries to improve the game’s status across Europe by providing players with larger prizes and more peers to compete against. Italian poker news agency AssoPoker has since reported that ARJEL is seeking to materialise this shared liquidity project by latest early in 2018. This was the date agreed upon by participating countries when the agreement was signed, according to AssoPoker, who cited unknown sources for this information.

Italy To Participate Later In 2018

Experts are confident that the proposed shared poker liquidity network will indeed be finalised in the early months of 2018, with Spain, France and Portugal merging their online player pools. Sources have however noted that Italy will only be able to participate in the project later next year. It is important here to note that Italy has yet to launch its bidding process for interested operators that wish to renew their local gaming licenses, as well as those who are interested to enter the Italian market for the first time. National regulators had planned to launch this tender bid for licenses in September this year, but few details have been released on the matter since. In the meantime, France appears keen to stick to the original timetable for the project, according to AssoPoker’s sources. ARJEL president Charles Coppolani has apparently contacted the regulatory body’s partners to determine where they stand in the realisation of the shared liquidity project.

PokerStars to Benefit From Scheme

Numerous sources have suggested that France and Spain could be the first two nations to create the network, with Portugal joining in shortly, and Italy entering the scene once its regulatory delays are over. Online poker operator The Stars Group (previously Amaya) has also indicated that the project would be launched early in 2018, with Financial Director Brian Kyle noting in a conference call that the initial phase of the shared liquidity project is scheduled for early next year. It is believed that The Stars Group’s PokerStars brand will benefit the most from the shared liquidity scheme, as it is the only operator currently holding licenses in all four participating countries. French iGaming operator Winamax has also voiced interest in joining the project, planning to expand its jurisdictional rights in order to take part.