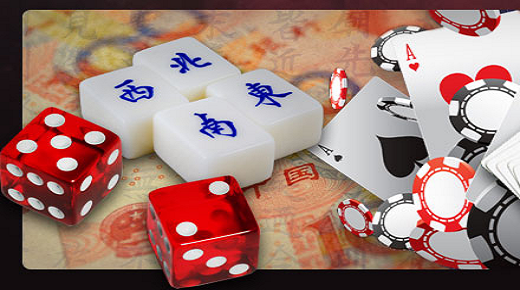 The 13 operating casinos within Australia are currently upgrading their existing facilities and demanding governmental reforms that would enable easier travel for international gamblers, particularly the Chinese.

Over 1.1 million tourists visited the Australian casinos last year and 558,000 of the visitors were Chinese. It is estimated that international tourists spent $4.9 billion in Australian casinos last year, $700 million of which was derived from high-end international gamblers. It is no surprise that the casinos would want to act quickly in order to make changes that would entice China's estimated 30 million premium gamblers.

The casinos are currently investing an estimated $4.6 billion on upgraded and new facilities that are specifically targeted to appeal to the VIP, premium, and international market. For example, the Melbourne Crown Casino has spent $2 billion and Sydney's Star Casino has spent $900 million on casino refurbishments and new high roller facilities.

In addition to their own investments, the casinos are demanding that the Australian federal government reform its existing tourist visa system in order to make it easier for the Chinese and other international premium gamblers to visit the country. The Australasian Casino Association, which represents all 13 operating casinos, has submitted a request to the Australian federal government requesting:

The Australian government has not officially announced whether it intends to adopt these changes, but in an economically troubled time, it seems likely that will recognize the value in accommodating the lucrative Chinese gamblers.