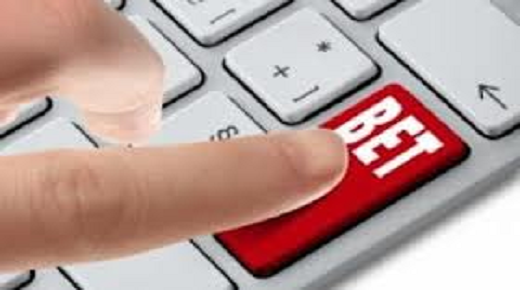 The Australian government is widely expected to legalize in-play online sports betting and online poker within 6 to 12 months. Unidentified gaming industry insiders have confirmed that they have been in talks with the Gillard government and have reached a tentative agreement.

To date sports betting in Australia is only legal via the phone-in wagers or in-person. Poker play is legal in live casino based games only. The Gillard government, which previously pledged to reduce online sports betting advertising on television during sporting matches and to curb online gaming with overseas operators, appears to have drastically changed its position. This change of heart is most likely inspired by the unprecedented profits realized by overseas online sports books and poker operators in a precarious worldwide economy. Australia has now joined the ranks of the numerous countries that are reconsidering their opposition to online gaming and poker, and embracing the idea of a domestically regulated industry that may prove profitable in a struggling economy.

Opponents to on-line gaming in Australia argue that by expanding gaming options, the government is enabling and sanctioning addiction and corruption. The leader of the No Pokies Party, Andrew Wilkie, recently responded to the news, “We know that the government has been in secret talks with the online gaming industry to enable them to diversify their addictive product to suck in more Australians.”

Proponents for the legalization of online sports betting and poker argue that many Australians already bet on sites based abroad and have no legal recourse with these operators and that a domestic based online industry with create a new source of revenue, employment and regulated safe gaming environment. It is estimated that online gaming in Australia could potentially generate and $300 million in profits and create thousands of jobs.