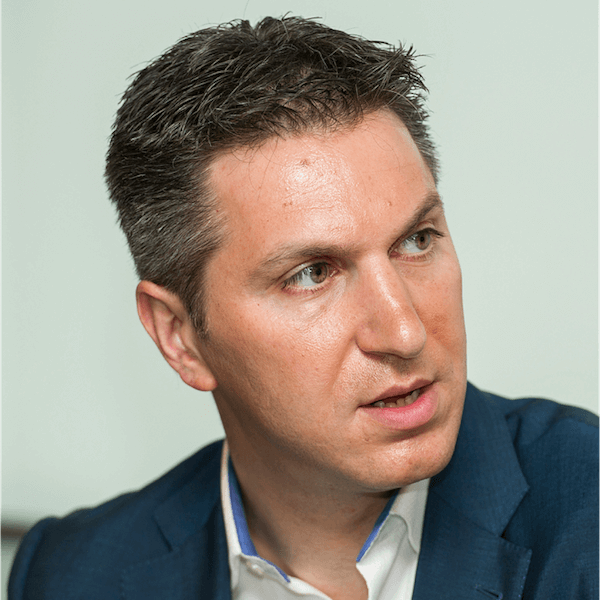 Former Amaya CEO David Baazov has been linked with an illegal contribution to the 2014 re-election campaign of Governor Andrew Cuomo. Political operative G. Steve Pigeon has been charged for allegedly aiding Baazov, who founded Amaya in Canada during the early 2000s, to donate $25,000 to the electioneering efforts. Cuomo was running for a second term in a state wide election. Pigeon pleaded not guilty when he came before United States Magistrate Michael Roemer on Monday 8 May, though he could face a fine of $250,000 and up to 5 years’ imprisonment if his involvement in the current case is proven. This is not the first time he has been named in a case that is prosecuting illegal political activities.

The Donation that Caused the Issue

While details about the connection between Pigeon and Baazov are yet to emerge, it is believed that the former played a role in a contribution that was originally conceived by the latter. Amaya and Baazov have not been directly mentioned in relation to the case, but the former executive seems to have initially tried to make donations to Cuomo’s campaign in his own right. When these attempts failed a $25,000 ticket was bought by Marlon Goldstein, the then-new Amaya executive vice-president of corporate development and the company’s general counsel. Before Goldstein got involved, Baazov had tried to purchase the ticket himself through Amaya, but this would have breached New York State laws. He then tried to buy a ticket in his personal capacity but was unable to do so because he is a Canadian national. Goldstein is an American citizen, and Pigeon is believed to have assisted in completing the donation.

Pigeon’s political activities have been questioned before, and he has assisted Amaya in its efforts to lobby for online poker to be legalised in New York for some time. For these efforts, he has received almost $400,000. If it is found that he did help with the donation to Cuomo’s campaign, this could suggest that Cuomo’s re-election could help this cause in general and Amaya’s case in particular. Gambling expansion is prohibited in the State of New York, so for online gambling to be legalised the game needs to be recognised as skills-based, with the outcome not simply depending on luck. Earlier in 2017 United States lawmakers in both the Assembly and the Senate proposed this.

Amaya purchased PokerStars and the Rational Group, owner of Full Tilt Poker, from the Scheinberg family in 2014, for $4.9 billion. It would be in the interest of the company, therefore, to ensure that online gambling is allowed in New York State. Interestingly, this deal is also questionable; Baazov was charged with insider trading in relation to this transaction after an investigation by Autorité des marchés financiers, the Québec securities regulator. For this, he will need to appear in court in November 2017. It seems that scandal follows him wherever he goes.