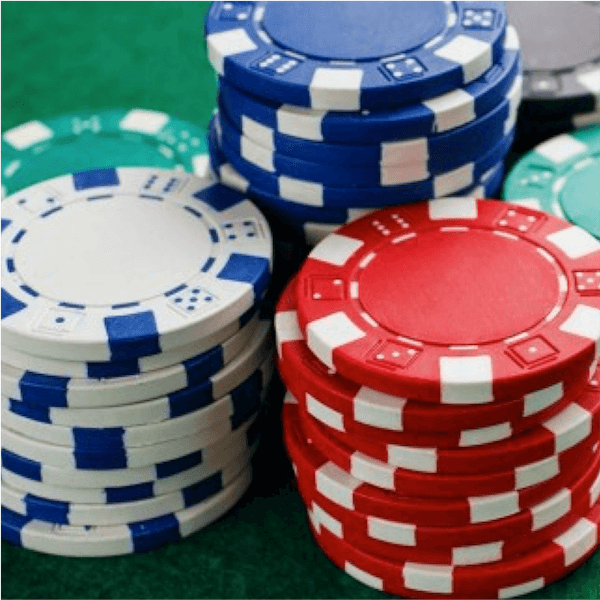 Land-based casinos in the province of British Columbia, Canada, are facing increased pressure from the Canadian public to ban the offering of high-limit table games. This push has followed a wave of casino-centric money laundering sagas, according to the results of recent polls on the subject. A report from Global News on the outcome of a Research Co. survey of 800 voters in BC found that around 76% of participants supported a public inquiry into the mass of money laundering scandals at physical casinos licensed by the British Columbia Lottery Corporation (BCLC). It was in September last year when the province’s new NDP government revealed a report that had been hidden by the previous Liberal government. The document offered details about VIP players from China using casinos in BC (the River Rock Casino Resort in Richmond, particularly) to complete suspicious money laundering activities.

A continuous stream of shocking headlines stemmed from the revelation of this report, including countless students and stay-at-home mothers earning millions of Canadian dollars in cash buy-ins at the state’s casinos, despite there being no apparent sources of income. Liberals also shut down a gambling investigation authority when it began to raise relevant questions surrounding these findings. While these occurrences did prompt new anti-money laundering rules to be put in place to significantly limit VIPs’ gambling activities, the recent poll shows that 68% of participants are in agreement that gaming tables with wager limits of over CA$10,000 should be banned outright. In March, the province’s government noted that putting a $10,000 cap on table game wagers would cost the administration a massive CA$88 million in lost annual revenues.

In 2017, former senior policeman Peter German was given the task of reviewing British Columbia’s gambling industry and making appropriate recommendations. The state’s attorney general David Eby is also currently assessing these recommendations, and an official report will be publicly published some time in the next few weeks. To a different tune, the BCLC has now signed a new multi-year agreement with SG Digital, a subsidiary of Vegas gambling giant Scientific Games, to supply it with an expanded sportsbook offering. The BCLC’s PlayNow.com domain has offered SG’s OpenBet platform since it hit the market in 2010, and the extended deal now also includes a complete upgrade of the current online sports betting solutions. The upgrades are set to be fully integrated by the end of 2018.