Beliefs and Superstitions in Las Vegas 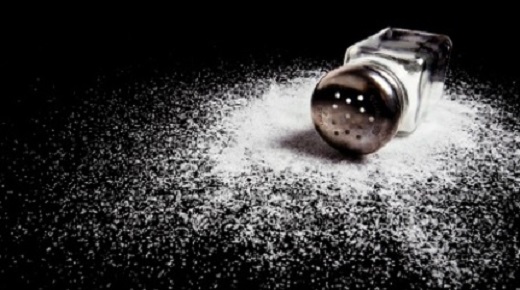 So much in the gambling world is based around luck and that’s why so many different forms of superstitions are seen in casinos all over the world. If you have a look around whilst in a Las Vegas casino, it won’t take long before you find players who have their own beliefs about what influences their luck. From what they wear to quirky rituals before a game, you are sure to find it all in Sin City.

Name any characteristic of clothing and chances are that someone has a belief based around it. It may be a lucky shirt, lucky shoes or another item of clothing that a player believes brings luck to the game. On the other hand, some players believe that the key to winning is to not wear certain items. Don’t be surprised if you see players strolling around the casino with no socks on!

Colour may be one of the most common superstitions that you will find in Vegas casinos today. Wearing a lucky colour, refraining from wearing an unlucky one or a combination of both can be the approach of choice for plenty of players. There doesn’t seem to be much consistency when it comes to specific colours. While the colour red may be a lucky colour for some, it could be a big no-no for another.

Most gamblers know that number 7 is the lucky number in Las Vegas, while the most unlucky is number 13. However, different cultures around the world have their own set of lucky and unlucky numbers. For example, in Italy number 13 is a lucky number, while the lucky number in Spain is number 15. Number 17 means luck for the Italians and all even numbers are considered unlucky in Russia. Another number based superstition that holds pretty firmly for most players in Las Vegas is that you don’t use a $50 note to pay for chips or settle debts and, unlike many gambling beliefs, this one may actually have a practical basis. With older style US dollars, a $50 bill could easily be mistaken for a $5 bill and, as you can see, that could very easily be the source of why there is a preference against those bills.

Losing back your money

A major superstition in Las Vegas is that you should never stop playing immediately after a big win. In fact, many players believe that you should play until you lose back some of your money before cashing out. If this superstition is based around not quitting before you have maximised your winnings, or sneaky propaganda created by losing players at the poker table, is unknown. In any case, it’s something that many players swear by.