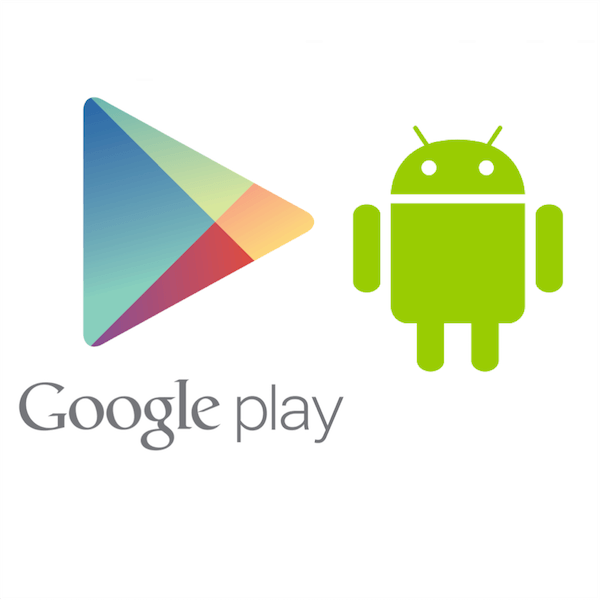 If you own an Android tablet or smartphone, you already know what a life-changing device it is. The demands of today’s busy world are increasing all the time, but the capabilities of Android devices make it more than possible to meet them. As we move towards a society where technology and daily life blend seamlessly into one another, Android smartphones and tablets are right on trend.

No matter what you want to achieve with your Android device, there’s almost certainly an app to help you do so. With applications that help you learn languages, manage social media accounts, create work documents and emails, play games, monitor your heart rate and so much more, you can probably find something to help you with whatever it is you’re doing at the time. This definitely seems to be the opinion of most app users, as application use went up by 58% in 2015. In May 2016, Google reported that 65 billion apps had been downloaded, up from 25 billion in the September of 2012.

While Google Play is still the biggest app store for Android users, several smaller marketplaces are emerging. This is great for users and for the developers who are producing new apps on a daily basis as niche app stores can provide for specific needs, and help producers target their audiences. Cherry Rush, a site completely dedicated to providing Android casino apps for easy download, is a good example of this. Smaller app stores can also make it easier to find the kind of apps you are looking for, while lesser-known products don’t get lost in an overwhelming amount of options.

All in all, while Google Play certainly has a place in the world of Android app users, it’s a good idea to check out smaller alternatives. Many manufacturers have created stores specifically for those who use their devices, such as Samsung Galaxy Apps and LG SmartWorld. These work well because the available apps are so compatible with the device you are using, but they can also be a little limiting. There are plenty of other alternative marketplaces for you to explore.

As previously mentioned, Cherry Rush is completely dedicated to Android casino apps. It’s also completely dedicated to Android casino app users, and will make the daunting task of deciding which casino to spend your time and money in as painless as possible. All casinos listed on the site have been carefully checked to make sure they are above-board, and are also thoroughly reviewed. This allows you to compare all of the best options in one convenient place, and then download and install those that seem best for you. Best of all, every listing at Cherry Rush can be downloaded for free. 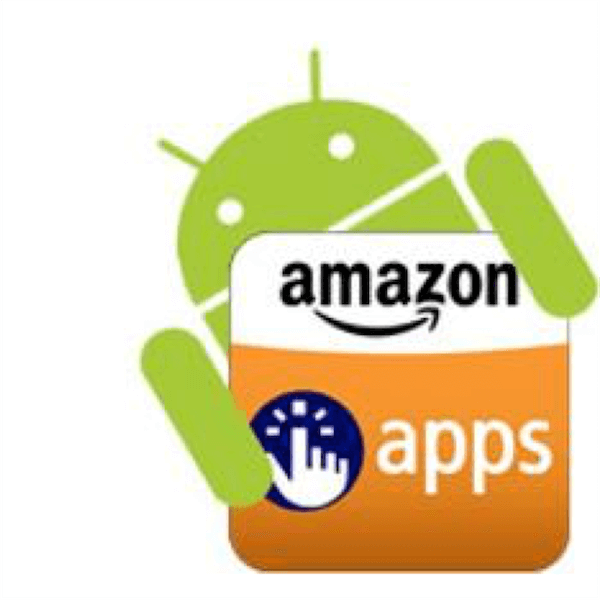 Shop Around with Amazon

The Amazon App Store originally offered apps for Amazon devices only, but it can now also be accessed via Android. The verification process ensures that every app on the site is safe, and there is also a randomly selected free app available each day. Look out for these; you might find something you’ve been dying to download, or discover something really useful. It should be noted that there are far fewer apps than you’ll find at Google Play, and that’s because Amazon checks each product so carefully that updating can be a little tedious and slow. However, for many, these are small prices to pay for the assurances of quality and security.

Uptodown is great because it offers web as well as mobile applications. Every app on the site is free, and there are no country restrictions on any of them. It’s also available in several different languages, which can really help you to find the perfect app. Uptodown allows apps that are banned on the Google Play store, which can be a bonus but also means you need to be careful. It’s important to proceed with caution, but it’s also great to have these other options available to you! These 3 Google Play alternatives are well worth checking out and due to the immense popularity of apps we’re sure to see more Android app stores cropping up in the future.