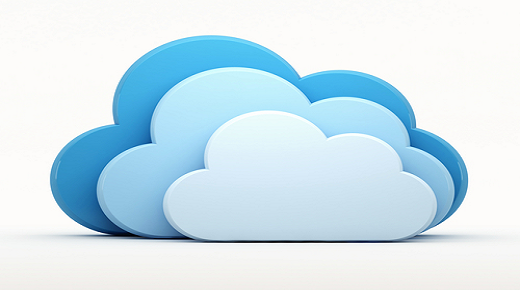 The online bookmaker Befair has announced its launch of a first of its kind “App Cloud” service that will allow third-party software developers free access to its Application Programming Interface (API) and to integrate it into their own sites for profit.

The App Cloud enables software developers to build their own unique products and to integrate Betfair’s live data API into their own website, widgets or mobile applications. Manchester United is the first third-party organization to integrate Betfair’s betting services into its own site via the app cloud. Visitors to Manchester United’s site may now register, logon and place a football wagers without visiting Betfair directly.

In the past, Betfair only made its API accessible to programmers who were enrolled in its Developer Program. At present, 20% of Betfair’s revenues are generated from those third-party developed sites and the numbers will certainly rise with the launch of the freely accessible app cloud.

The App Cloud is potentially a beneficial service for both Betfair and software developers. Betfair stands to benefit with an increase in customer accessibility, a subsequent increase in profits, and by third-party technical innovations. Software developers can financially benefit from the sales of their mobile applications, website subscriptions and by enrolling in Betfair’s affiliate revenue sharing program.

Additional products are expected to become available on the app cloud such as an odds checker. A list of the third-party applications utilizing Betfair’s API can be viewed in the Betfair App Directory.