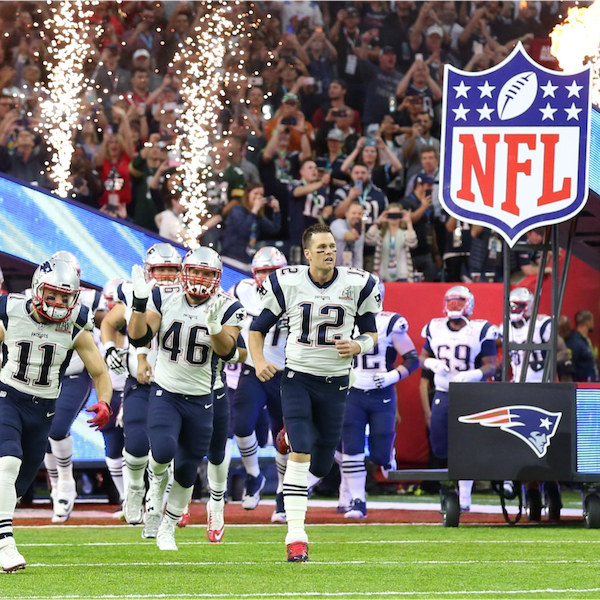 Betting on the Super Bowl is big business, and surprisingly enough, not just in the United States. Each year, the bets become bigger and bigger and crazier than the last, and it’s always entertaining to hear the stories behind the big wins as well as those hiding behind the big losses.

One unlucky punter this year bet a very brave and seemingly convincing $1,5 million on the off-chance that the Rams were to trump the Patriots during this year’s Super Bowl LIII. Of course, as many will be able to tell you, this did not go according to plan, as the Patriots ended up scoring it out at 13-3, with two of their winning scores tallied during the final 8 minutes of the game.

One is almost tempted to start looking for signs of very rotten luck.

Winning And Losing Are Opposite Poles

If the bet had been successful, the punter would have been sitting pretty because the payout would have been at least $1,8 million. However, the chips fell the other way. One is tempted to feel very sorry for the losing party, but then again, this is the same bettor who literally cleaned out the books in Las Vegas during the 2017 World Series.

After that, he had gone on to win a cool $10 million during the Eagles – Patriots Super Bowl ultimate standoff in 2018. Obviously not afraid to risk it all, he had spread out $7.4 million on different lines when betting on the event. This turned out to be his golden strategy and the makings of a nice return.

You win some and you lose some and that’s just the way that the game is played. The US is home to millions of sports betting fans, and now that the laws have changed, many states are expected to follow in the footsteps of New Jersey and fully embrace regulation.

Once this has come full circle, the Super Bowl may very well turn out to be the main event on the annual sports betting calendar. And whilst it’s not necessary, or possible, to fork out in excess of $7 million for a single event, there’s still a great deal of fun to be had by everyone.