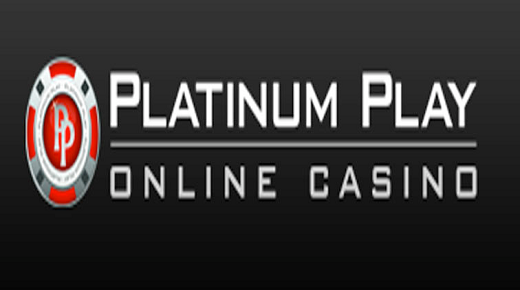 Winners at Platinum Play Casino enjoy the opportunity to see their name posted on a unique Winners Wall to help them celebrate their success at the online casino for the month. Winners names appear in the categories of Top Weekly Wins, the Top Winner Of The Week and the Top Progressive Winners. Winners are selected from a variety of casinos. The unique winners wall of the Platinum Play Casino website lets players see who the biggest winners were for the month. Also featured are the games that were hottest for the month and the largest jackpots that were won by lucky players. The Top Winner of the Week was a player named Sharon S. and she won over $110,000 by playing the Retro Reels Diamond Glitz game. The person winning the Top Progressive title was Samuel D. who won over $64,100 by playing a game called Supa Jax. He was named the winner on September 1st.

Another top Winner of the Week was named when she won over $25,700 in a Multihand Video Poker game. She was identified as Patricia F. She earned this honor by winning a Dbl Dbl Bonus at Vegas Palms Casino. At the present time, the hottest game at Platinum Play Casino is the Multihand Poker game called Dbl Dbl Bonus. A popular video slot game called Thunderstruck 2 comes in second place. Another game that awarded a nice jackpot for the month was Tomb Raider - Secret Of The Sword, which awarded over $31,500 to a lucky player named Luca. And finally, the largest winner in the mobile slot genre was a man named Tosh P. who won over $2350 by playing a bonus slot game known as Mermaid Millions.

Players at Platinum Play that already have accounts set up can take part in International Slot leagues and have premium access to many online casino games that are exclusive to the online casino and not available in land-based casinos. If a player keeps playing at Platinum Play, they too may see their name up on the prestigious Winners Wall one day, listed in the company of other lucky players who have won big jackpots.