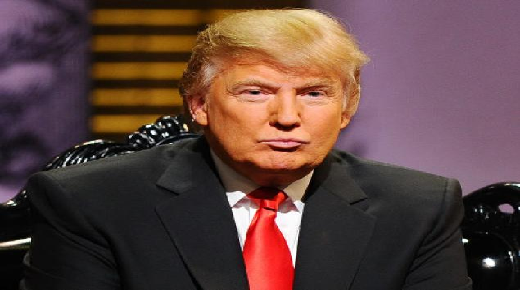 Whilst Canada and countries in Europe can enjoy all the pleasures of online gambling, there is still an ongoing argument in the US about changing the legislation to allow regulated gambling at a federal level. Forbes Magazine recently rang an article highlighting the reasons why eleven billionaires are eager to see legalized internet gambling.

Well-known billionaires such as Donald Trump, Steve Wynn and Steven Roth are just some of the names who are chasing legalization. Real estate magnate Donald Trump is first on the list and claims that “this has to happen because many other countries are doing it, and like usual, the US is just missing out.” With heavy investment in gambling and his Trump Casino & Resorts, legalization of online gambling could prove lucrative to Trump. If he does decide to run for President, maybe this could be the first thing he’d address? Hedge fund genius and owner of Avenue Capital, Marc Lasry supports the idea of legalizing online gambling, especially as he plans on launching a joint online venture with Trump.

Las Vegas casino billionaire Steve Wynn lost out in his deal with Poker Stars after the Department of Justice raided online poker rooms last year. As a firm advocate of online gambling and poker, Wynn is sternly supporting the change in legislation. Owner of Apollo Global Management, Leon Black, has a stake in Harrah’s Entertainment and would benefit from seeing the group move into the profitable world of online gambling. The same goes for David Bonderman, who owns part of Caesars Entertainment, as Forbes reports that he actively backs lobbying efforts. There are a lot of names on Forbes’ Pro Gaming List, all who have an active interest in online gaming and who see the benefits of online gambling. These include real estate tycoon Steven Roth, who has invested in US Digital Gaming along with Richard Bronson and Herbert Simon.

Brothers Frank and Lorenzo Fertitta, co-founders of Fertitta Interactive also have an active interest in legislative changes, as their group acquired CyberArts – which produces online gambling software. Real estate magnate Sheldon Anderson, who has previously been an opponent of online gambling, has decided to switch allegiances. Perhaps he’s realized that it’s better to support this latest movie, rather than missing out on a piece of the action. As you might have noticed, all the billionaires have investment in online gaming or casinos. Moving into the online realm is the next step for the US, and for them it is an opportunity to expand into the digital universe. It’s a move they don’t want to miss out on, so expect a lot more from them as they lobby for legalizing online gambling.