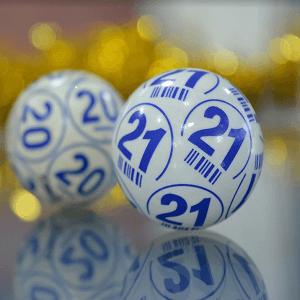 Canadian online Bingo is booming, and while that’s good news for the iconic game, it might put traditional Bingo halls in a precarious position. Various factors have prompted players to change their gaming habits, leading some commentators to wonder whether traditional halls will soon be a thing of the past.

Although there are no reliable statistics that shed much light on Canadians’ Bingo-playing online, results from a United Kingdom Gambling Commission survey are striking. The percentage of respondents who had played Bingo between January and June increased from 24.1% in 2019 to 38.7% in 2020. This is a 60% increase year-on-year.

Covid-19-related lockdowns undoubtedly played a role in the dramatic growth of online Bingo Canada last year, but it would be foolish to think that’s the only reason.

An issue that has plagued traditional halls for years is that they have struggled to attracted younger players. Many older players have preferred games in halls, where they get to use their daubers and meet up with friends. Younger players, on the other hand, prefer the convenience of using the computers and mobile devices to dab tickets and form Canadian online Bingo communities.

Rather than accept defeat, some land-based game operators introduced changes to appeal to a wider audience. Some introduced themed games and electronic Bingo. However, the Covid-19 pandemic dealt their efforts further blows, which a few operators have tried to mitigate by offering drive-in Bingo.

The Attraction Of Online

With the oldest millennials celebrating their 40th birthdays, there’s no denying that they and younger generations are familiar with playing video games and online games. They’re also familiar with social media. Those are some of the reasons why younger players prefer online Bingo Canada to traditional halls.

Whereas halls have operating hours and getting to them involves travelling, secure Bingo rooms on the worldwide web are available 24 hours a day. Thanks to chat rooms, forums, dedicated pages, and social media accounts, Bingo sites also have thriving communities. It’s not difficult to understand why playing in a brick-and-mortar venue pales in comparison with reputable sites.

What The Future Holds

The popularity of Canadian online Bingo is skyrocketing, and traditional halls are ambling on as best they can during the pandemic, but is this enough to put an end to brick-and-mortar venues altogether? If you consider the saying, “you can please some people some of the time, but you can’t please everyone all the time,” another situation seems likelier.

The number of halls probably will decrease, but they will not disappear. They, along with Bingo events at other venues, will continue to attract players who prefer the live experience.

Be a WINNER! Play at Canada’s BEST online Bingo sites 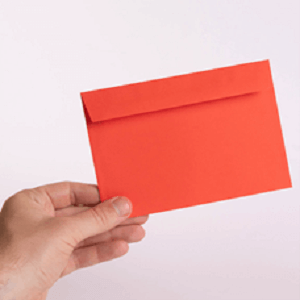 Getting The Most Out Of Casino Bonuses 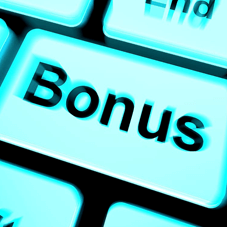 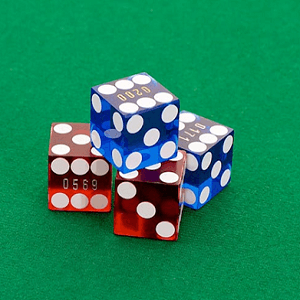 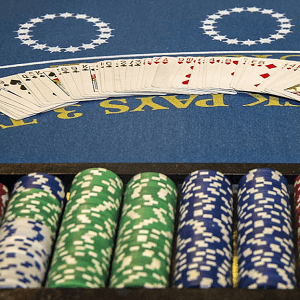 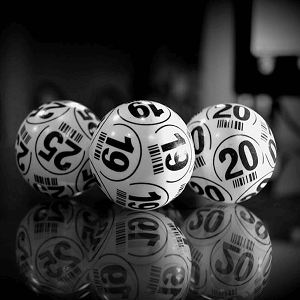