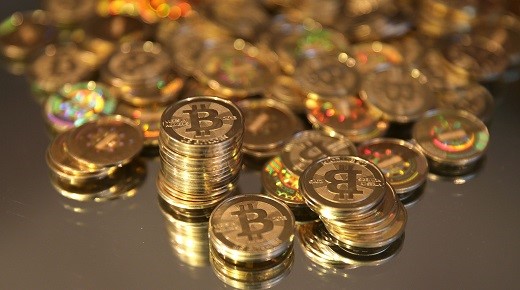 Bitcoin is the most popular cryptocurrency available right now and it’s no surprised that many online gamblers enjoy using it to pay for their gambling. However the past week has seen Bitcoin drop in value following comments made by Warren Buffet that Bitcoin is a mirage that doesn’t innovate in anything. The current value of Bitcoin is shifting somewhere around $204 to $214.

Why is this Happening?

Bitcoin has many economists split in opinion. Some believe that it is the end of the road for cryptocurrencies whereas others believe that 2015 is the year that Bitcoin will come into its own and flourish. Bitcoin recently lost around two thirds of its previous value and the lack of a centralized regulating authority there’s little the currency can do to stabilise itself. Many believe that this is party of the genius of Bitcoin – that it cannot be artificially inflated – but others believe the bottom will fall out of the currency over the next year as users start to lose faith in a payment method that has been surrounded in controversy and scandal. Some would dismiss Warren Buffett’s words of warning as the old man is a renowned Luddite when it comes to technology. However, many of his criticisms – such as that Bitcoin doesn’t offer anything that can’t be achieved in another way – ring true with the public.

Bitcoin appeals to online gamblers due to its anonymous nature, yet it has thus far failed to take hold in the mainstream. Many online casino players will be unsure about using Bitcoin in the current environment, especially those playing with high volumes of money. However, it’s far too early to wave goodbye to Bitcoin as some of the greatest innovations can take a while to catch on – just look at the internet! Back in the 90s there was a general consensus that the internet would never be a thing but now you’re reading this very article online!

To find out more about Bitcoin, check out our Bitcoin page in our Payment Options guide.