Cryptocurrencies On the Rise 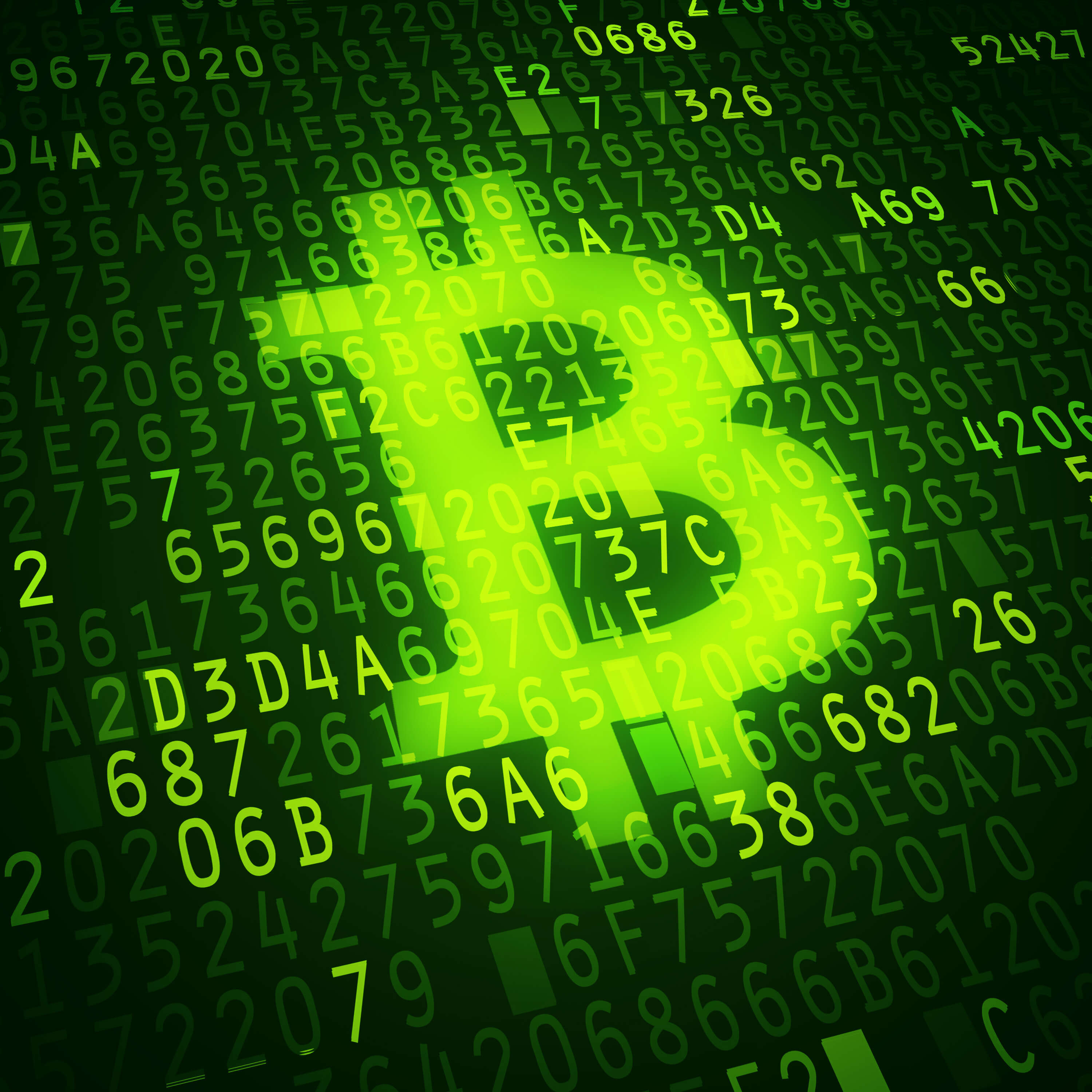 Over the last two decades the digital revolution has spurred on unprecedented growth and created a wealth of opportunities for those online. Commerce, communication and information have become easier and more accessible than ever before, but the means in which transactions take place online has remained rather stagnant. Generally, e commerce transactions remain deeply rooted in traditional digital centralised banking systems that are governed by a tightly controlled financial system. Recently however, several new cryptocurrencies have been developed, and the way we carry out even the most basic transactions in the digital domain is being challenged.

A cryptocurrency is a form of currency just like dollars or euros, and can be used to purchase goods or services electronically, or traded. Rather than being issued and stored by a centralised banking institution, cryptocurrencies are created, stored and distributed by software. This software can be controlled by anyone and is not overseen by the government or similar regulatory body. There are now more than 80 cryptocurrencies in circulation world wide, and each currency is created digitally by a community connected to a network. Although not controlled by a bank or government, cryptocurrencies generally feature a built-in control system to prevent users creating unlimited sums of money. Additionally, transaction records are retained to ensure the cryptocurrencies integrity and to provide a transparent, accountable method of financial activity that does not risk anyone’s economic anonymity.

Bitcoin is leading the cryptocurrency wave, and this cryptocurrency is created on a users computer by software that is free to download and install. The software then generates Bitcoins by searching for and mining prime numbers. These coins can be saved and spent just as traditional currencies can, but again, only online. As Bitcoins become increasingly popular as a payment method, a greater number of online entities will accept this form of currency. Online casinos such as Ruby Fortune or JackpotCity might soon add Bitcoin as a deposit method to expand their already large selection of payment options, and other e commerce based businesses are also sure to follow.

Cryptocurrencies offer a number of advantages over the traditional way of transacting online, and these include:

In 2008 Satoshi Nakamoto, a software developer, introduced the world to cryptocurrencies by developing and rolling out the Bitcoin system. Bitcoins were soon very popular with individuals and large companies such as Expedia, Microsoft and Greenpeace alike. There are however, still issues with this new technology, and many people feel these virtual currency systems still have a long way to go before they can be optimally used. For example, there have been several incidences of suspected money laundering, hacking and technical glitches with Bitcoin and other cryptocurrencies, despite best efforts at preventing this. However, it seems very likely that these difficulties will be resolved over time, and that cryptocurrencies and all of their various applications are here to stay. The equalising properties of virtual currencies could also really help to level the playing field between developed and developing countries. Since Bitcoin and similar systems are not tied to a specific currency, countries would easily be able to adopt cryptocurrencies and begin trading in them. Anarchist software, such as Dark Wallet, also needs to be watched and controlled. This type of software allow users to make payments and withdrawals without leaving any kind of digital record, and could lead to abuse of virtual currencies for many different criminal activities. As more and more data currency units are used, the processing power needed for further cryptocurrency development will keep increasing, and will need to be refined and increased as well.

The Future of Cryptocurrencies

As is often the case, the potential for good outcomes with this new technology is equal to the potential for bad, and the measures to deal with these risks will have to be developed as they come up. The great flexibility and decentralisation that has made these systems popular need to be maintained, while making sure that the needs and security of all users is looked after.