Bold New Casino Set To Be A Game Changer 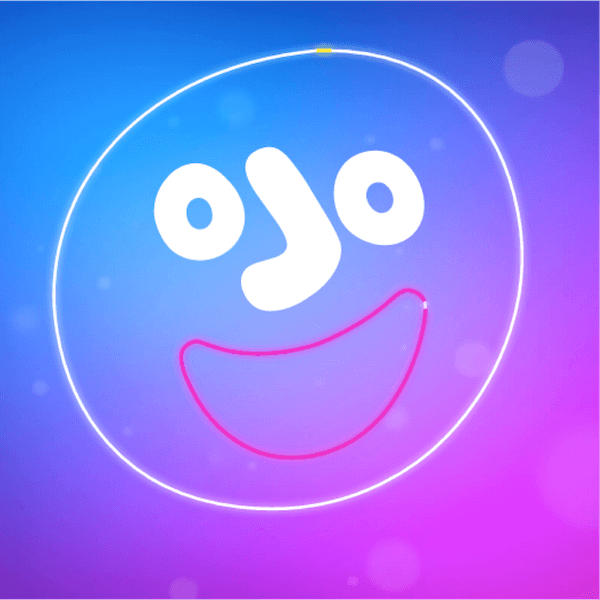 Canadian casino players who always keep abreast of the latest innovations are in for a treat! A brave new online casino model concept has just been released, offering players around the world a fairer, and frankly more enticing deal. PlayOJO.com is a brand new online casino that was launched this February, and is already breaking traditions with its unique and progressive offerings.

The casino has begun its reign by doing away with the classic online casino terms and conditions, hefty wagering requirements, and gruelling playthrough terms for no deposit bonus offers. Instead, PlayOJO Casino has designed an industry first: a cash back system that rewards its players with a portion of their money back every time they play, no matter whether they win or lose. Canadian players may be wondering where the catch is, but there simply isn’t one. The money will be paid immediately into players’ casino accounts, with absolutely no restrictions attached.

OJO Casino has presented players with a somewhat rare philosophy. The casino insists upon being transparent, reliable and trustworthy at all times, but it also focuses heavily on the concept of players’ money being just that – their own money! In theory, this has already captured the attention of players across the globe, and in practice, this means liberal returns and absolutely no wagering requirements on bonuses or anything else. PlayOJO also offers a more modern and liberal take on casino design to match.

In place of the clichéd neon Vegas signs and sexist images that many online casinos boast, this casino takes on a fresh and light-hearted feel that is perfect, especially for a younger generation of players.

OJO has allowed players to take the wheel of their own gaming experiences once again, giving them full control over their money and their bonuses. The casino is powered by SkillOnNet, which provides both the platform and the casino games on offer. Ohad Narkis of SkillOnNet elaborated on this partnership by noting that OJO is a ‘challenger brand’ that is set to shake things up in a big way within the industry. Narkis continued, saying that the old-fashioned online casino has grown stale with a modern audience.

PlayOJO has been crafted from the knowledge that players desire fair online casinos with bonus wagering requirements that they can actually meet, rewarding them without arduous effort. The new casino model, says Narkis, will put players back in control of their cash and their accounts for trustworthy, transparent and relatable gaming. He put the casino’s vision in a nutshell: “No prenups, no backhanded bonuses, no shifty small print swept under the rug” – just genuine real money gaming and real rewards. OJO, Narkis concluded, has served as a major milestone for the online casino industry. He expects many online casinos to follow in the site’s footsteps, and even more players to be converted to its futuristic game play.