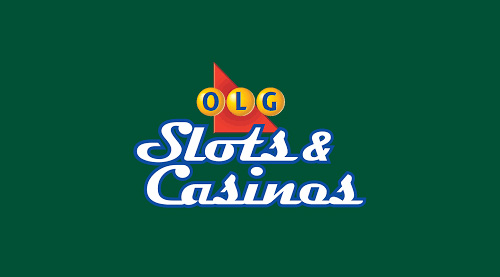 The city of Brantford located in Ontario, Canada receives regular payments for hosting the OLG Casino Brantford, as well as additional payments for registered charities in the area. This revenue is very much welcomed and is proof once again how legalised gambling can benefit a city. The regular charity payments, normally somewhere around a million dollars, represent just five per cent of the casino’s slot machine revenue. The entire sum is passed on, to be used by the charities regulated by the Ontario Trillium Foundation. The most recent of these payments was a whopping 1.4 million dollars, which is only a fraction of the 66 million dollars that has been handed over to charities since November 1999. This arrangement was made possible by the Ontario Lottery and Gaming Corp, and it sounds as if it is doing a great deal of good for the City of Brantford, and the area of Ontario as a whole.

The OLG Casino Brantford is a poplar gambling destination, drawing tens of thousands of customers from around the world on an annual basis. The establishment is proud to be acclaimed as a premier casino location in Canada. Payments are made to both registered charities and the province of Ontario, and although the payments are only a small portion of what the casino itself earns annually, the total amount that Ontario has received to date is about 2 billion dollars, including charity payments. This staggering sum is by far the areas biggest regular income, not to mention that the casino provides work for over eight thousand people in the area. Without the OLG Casino Brantford, Ontario’s economic and employment situation may be very different.

The OLG Casino Brantford houses over five hundred slot machines, and forty-eight table games, with the traditional classics included such as Blackjack and Roulette. The most notable area of the casino is, however, the dedicated poker hall. There are fourteen tables in the poker hall alone, exclusively offering Texas Hold’em poker. Both professionals and enthusiasts alike are known to travel great distances to play in this hall, many saying that it is the most professional poker experience available. A casino would not be a casino without good food and entertainment, however, and the OLG Casino Brantford provides a full service restaurant and a live show venue. The revenue that this gaming and entertainment destination generates is certainly benefitting Brantford, and as the casino is so highly acclaimed it’s clear that future contributions will be forthcoming.