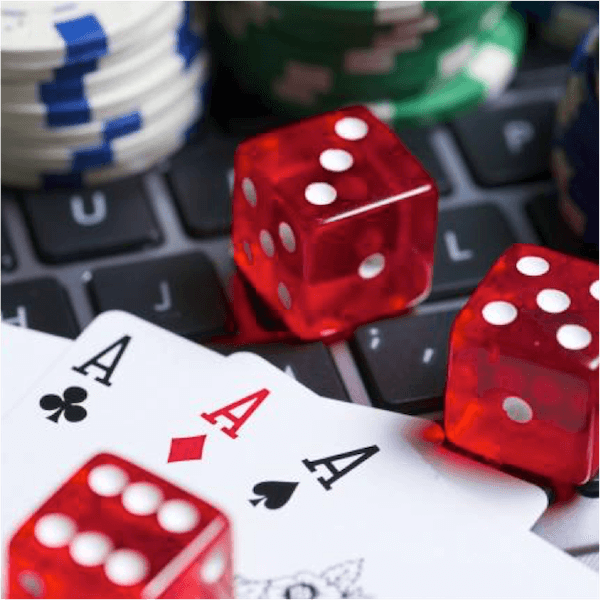 Like many countries around the world, Brazil has seen a massive growth in the online casino market in recent years. It has long been believed that online gambling could account for millions of dollars’ worth of revenue in Brazil each year and now, we know just how much money is going through the system thanks the efforts of KMPG and the RGA. According to a report commissioned by the Remote Gaming Association (RGA), the value of the gambling market in Brazil is surprisingly high. In fact, it is sitting at more than 2.1 billion dollars.

The report came about from a study done by KPMG on behalf of the Remote Gaming Association and refers to the gross gaming revenue within the country. The reason the RGA commissioned the report was to support the Brazilian government in its efforts to regulate the online gaming industry in the country. Currently, all gaming activities take place outside of any government-based regulations, a position that could be harmful if left unchecked. According to a statement released on the RGA website, the report concluded that the best possible outcome for Brazilian residents and the government is the implementation of sensible licencing requirements, responsible gambling measures as well as a realistic and workable taxation regime based on gross gaming revenue.

The RGA also pointed out that the unregulated gambling market puts consumers at risk when operating outside the reach of Brazilian legal and tax authorities. By regulating gambling activities, the size of the unregulated market would begin to shrink, creating a safe environment for players to enjoy their gaming activities. The RGA went on to say that it is possible to implement an effective regulatory tax regime in the country within a relatively short time period. As such, the RGA and its members are extremely keen to co-operate with the relevant authorities to make this possible. The RGA will be on hand to share its extensive experience with the Brazilian government and bring into place international standards to the market. Chief Executive of the RGA, Clive Hawkswood said that the Remote Gaming Association has acquired valuable experience from multiple countries that are currently regulating their own online gambling markets, specifically in Europe. According to Hawkswood, the common theme here is the ability to institute a workable licencing regime for international gaming operators along with a solid gross gaming revenue tax model. The RGA believes that if the Brazilian movement follows the example of their European counterparts, they will be able to achieve the desired polity objectives.