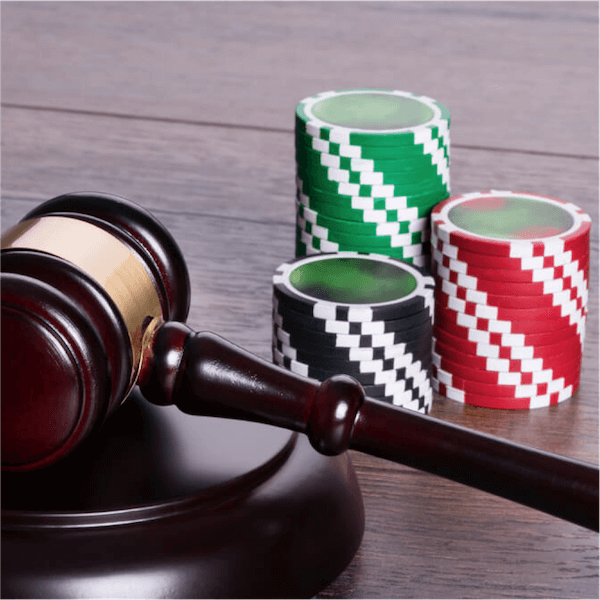 The gaming and casino industry in Canada’s western-most province of British Columbia is undergoing considerable change at present. This is thanks to an extensive update by the British Columbia Lottery Corporation (BCLC) regulator to its operational services agreement concerning casinos and community gaming services. The revised 20-year operational services agreement will see the BCLC continue to regulate casinos and community gaming centres locations and oversee private-sector companies’ contracts for the operation of these venues. However, the revised agreement will see several significant changes come into immediate effect. According to BCLC President and Chief Executive Officer, Jim Lightbody, the current operational services agreement has undergone significant positive evolution since it was first ratified in 1997. With some of the agreement’s existing arrangements due to expire in the next few years, this is the perfect time to usher in changes apace with the evolving gaming industry in the province.

Among the new requirements dictated by the updated agreement – all operators must now submit annual business reports to the regulator. These reports must include capital and operating investment commitments. The motive for this new regulation is to hold these service providers accountable for investment commitments and service standards, while remaining committed to responsible gambling practices. In so doing, the amendment aims to drive growth for these facilities and the industry as a whole, in addition to benefitting local communities. This, says Lightbody, is the model for long-term success and the continued security and integrity of the industry. Added to this, the revised agreement will expect greater compliance and security accountability of British Columbia casinos and other gaming facilities. In order to achieve this, these companies will need to embrace escalation mechanisms and progressive disciplinary processes.

British Columbia Casino and community gaming operators will be rewarded for their compliance with these regulatory changes with the potential to earn a 5% facility investment commission linked to net win. However, operator who repeatedly fail to uphold agreed commitments may have this privilege suspended. Meanwhile, the new agreement will maintain the existing 25% commission rate on all slot net win and the 40% rate on high-limit table games. On regular-limit and table games and poker, however, the percentage will increase by 2.5% to 42.5% and 77.5% respectively. Lastly, the British Columbian bingo industry will be subject to 90% commissions on the first CAD$10 000 ($7 833) of weekly revenues after payouts. In subsequent takings, this percentage will drop to 45%.

Cracking Down on Criminals

The amendments made to the operational services agreement, which was originally ratified in 1997, come after the publication of the findings of a two-year-long independent investigation by British Columbia Attorney General David Eby. The investigation looked into the alleged use of British Columbia casinos by wealthy Chinese gamblers to launder millions of dollars.