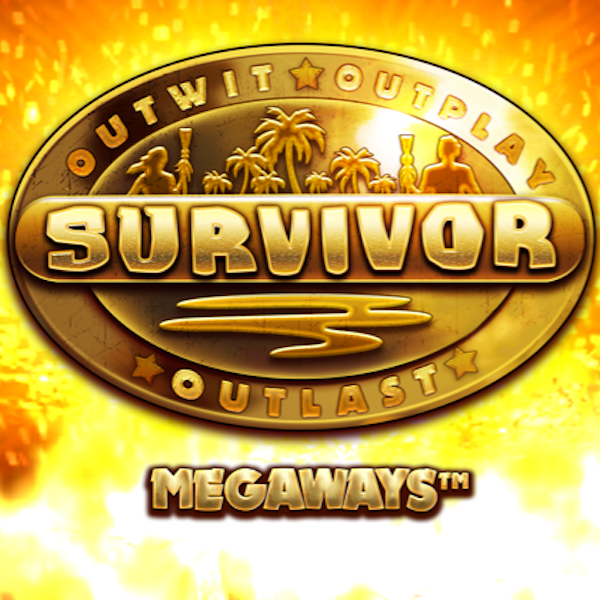 iGaming developers Big Time Gaming have truly gone beyond what is expected for the average online slot. Their new release, Survivor Megaways, is being rated as one of the most advanced online casino games to date and is almost certain to be a massive hit.

The game came about after the developer managed to secure a collaboration deal with the long running reality television show Survivor, and the result is nothing short of exceptional. As would be expected, the base concept of the game is two tribes being pitted against one another, as seen on TV. Challenges are performed in order for one tribe to gain an advantage over the other. But, in the case of Survivor Megaways, successful challenge wins also mean cash payouts, with the player being the biggest winner of all.

There is hardly a person alive who isn’t familiar with the Survivor television series. It is one of the longest running shows in television history, with over 40 series and 600 episodes. Most astonishing of all is that the show still runs today, with no end in sight. Given this incredible success, it seemed almost inevitable that a slot adaptation would come along sooner or later. Hence, Survivor Megaways is here, and hopes are that the online casino game version will see an equal amount of success as the show.

Though, as it stands, the title will be exclusive to the LeoVegas online casino for a period of four weeks. So, players interested in trying out their survival chops will have to head there to try it out initially. After the four-week exclusivity period is up, the game will then be released to the broader iGaming world via the SG Streaming network.

Chief Executive at Big Time Gaming, Nick Robinson, hasn’t been shy about hyping up the new online casino game up. In a press release he referred to as one of the most sophisticated online slots ever created, pointing out the dynamic special features. However, he also stressed that despite the game being an advanced creation, it was also extremely easy to learn and understand, making it suitable for players of all types.

Robinson concluded by drawing attention to a review for the online casino game that has come from Big Win Board; a glowing 94% recommendation. It was proof positive, Robinson declared, that Survivor Megaways was one of the best slots to have been released to date.

James Ford, Head of Casino at LeoVegas online casino, shared equal enthusiasm. He first expressed how privileged he felt that his company has such a good relationship with Big Time Gaming. The developer is, he declared, amongst the most exciting iGaming studios currently doing business.

He also stressed that the one-month exclusivity deal was a major achievement, and something he was extremely proud of.

The Game In More Detail

Taking a closer look at the slot reveals that it follows a similar style to other titles released by Big Time Gaming, including Bonanza and Danger: High Voltage, and Lil Devil. The core mechanic is the Megaways feature, which randomly triggers in order to drastically increase paylines. With the feature triggered, there are 100,842 Ways to Win. The slot features 6 reels and between 2 and 7 rows, and players need to land between 2 to 6 matching symbols to claim a payout. Survivor Megaways is rated as a high volatility online casino game and has an RTP of 96.47%.

If the slot achieves the same popularity as the show remains to be seen, but it certainly seems like this is one title already getting a significant amount of attention.