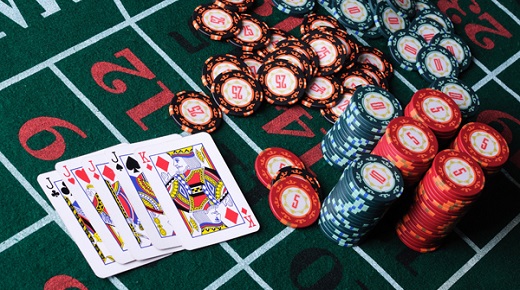 Canadian Casinos in Nova Scotia have been using the My-Play monitoring system for four years now to try to enable players to keep track of their spending. The My-Play monitoring system, introduced to certain Canadian Casinos in 2010, became mandatory in April 2012. Just over two years on the system is being labelled a failure – but why? The idea of the monitoring system was to allow players to track their playing habits at the Casino and set themselves limits so that they didn’t develop a gambling problem. However, the provisional government of Nova Scotia which devised the program for Canadian Casinos is now abandoning it, claiming that only a limited number of players were helped by the program in the way it was intended.

While the My-Play System may have been a reasonable attempt to improve responsible gaming features on VLTs, in the end it did not reduce play by people with gambling addictions and, in fact, the vast majority of play sessions didn’t even use the main features of the product,” commented Andrew Younger, the minister who is in charge of the Gaming Control Act. Some of the opposition in Nova Scotia have accused Younger of making a decision based on financial reasons rather than public health. Some have pointed out that preventing even a small number of players from problem gambling is important, Younger has assured naysayers that the system is just not effective. “In addition to providing responsible gambling programs and being mindful of people with gambling addictions, we must also be mindful of public dollars,” he said. “We have reached the conclusion that, given the system does not work as intended, further spending of public dollars on it is not reasonable.” If you enjoy playing at Canadian Casinos, online or in real life, and you’re worried about problem gambling, check out our Gambling Guide for tips and advice on playing safely.