Canadian Casinos Rake in the Profits Over Easter Weekend 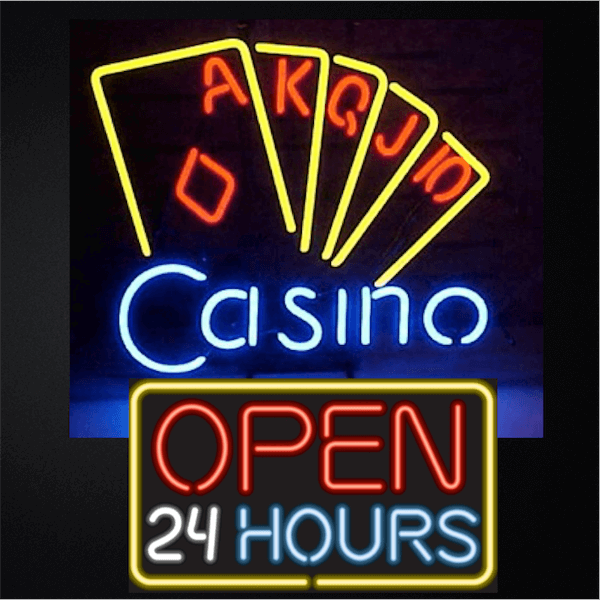 In November last year, two of Winnipeg’s largest state-run casinos opted to begin a pilot programme that would have both casinos remain open 24 hours a day during weekends. The programme was set to run for four months in total, and has since been very successful at Club Regent and McPhillips Station where it was instituted. Thanks to the success of the programme, both gaming venues took the move a step further by choosing to remain open on Good Friday and Easter Sunday this year for the very first time in Canadian history. CBC Canada reported that Andrea Kowal, the Manitoba Liquor and Lotteries Director of Corporate Affairs, said in a recent email that the extended hours at both casinos has triggered a noticeable increase in traffic at both venues, which has only continued to grow.

The original extended gaming hours in the pilot programme were implemented due to player feedback, with the move proving fruitful for each of the establishments and their customers. For the Easter extension, the casinos’ hours on Good Friday began at 10 am, and both venues remained open until 3 am the following Monday, 17 April, the day after Easter Sunday. Kowal noted that the Crown Corporation recognised a need to be more flexible in the operation of their businesses, hence the change in hours for the Winnipeg gambling venues. Over the years, the number of closure days for Manitoba-based businesses has quickly diminished in order to give customers as many options as possible, especially in the entertainment and hospitality streams, the Director explained.

Young Generations More Eager To Work And Play Over Holidays

Manitoba Liquor and Lotteries spokeswoman Karen Hiebert also gave comment to Global News around the new development. Hiebert said that the casinos had as many as 200 or 300 players at their gaming floors around 3 am, showing an overall increase in traffic numbers thanks to the flexible new gaming hours. She observed that times have definitely changed, with fewer Canadians paying homage to religious holidays than the generations before them did. Because of this, the casinos easily found staff to cover the late shifts over the Easter weekend, with one and a half times wages being offered to those who worked over the holiday.