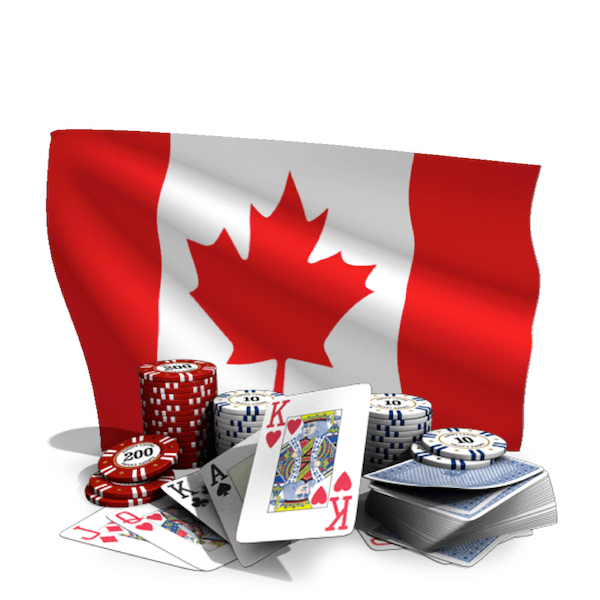 There are more than 100 casinos currently in operation in Canada. Many of them are operated by government organizations, while others are privately owned. Others still are under the careful control of the First Nations and its tribes.

The Canadian gaming industry, which includes land-based casinos, horse racing tracks, sports betting facilities and more, has long been viewed as being somewhat stagnant. This is especially true when it comes to the first industry mentioned, as research is now showing that gaming establishments in all local provinces are on the decline.

The nation is home to many different forms of wagering, and there are many venues offering such services all over the country – except for Labrador, Prince Edward Island, and New Brunswick. Canada also has online casinos on offer in some of its provinces, with the largest online poker operator in the world, The Stars Group, proudly based in Toronto. In terms of sports betting, sportsbooks are indeed available, but the scope of their offerings are limited due to out dated laws.

Ontario Brings in 43% of Earnings

In total, the gambling industry brought in nearly $17 billion in revenues worldwide in 2018. This represents a small but significant 4.9% increase in takings over the previous year, and while the industry has a whole enjoyed an increase, the Canadian landscape saw a very different set of results this year.

When looking at it by province, Ontario has made the largest contribution by far to national revenues so far in the year. The province, which is the most heavily populated by far, brought in an impressive 43% of all gambling revenues for the nation, amounting to $7.4 billion. It also demonstrated the highest growth percentage rates of 12%, and currently offers a wide range of gaming services, including lotteries, casinos, and dog and horse race punting.

Over in Quebec, the province has managed to earn Canada’s second-highest gaming figures for the year. While casino gambling grew by just 2% last year, online lotto and iGaming sales rose by a more substantial 5%. This indicates that these two services will only continue to strengthen, although it is expected that land-based venues will not enjoy the same increases.

BC Struggles with Money Laundering

While British Columbia has a smaller population than Quebec does, its revenues still managed to beat its larger counterpart’s this year. Alas, BC also experienced slow growth during the year, with just a 2% increase over the previous year’s figures. This could be down to the province experiencing its fair share of issues, most notably with money laundering at the River Rock Casino and a few others.

Compared to the US, which is similar in size to Canada, the latter’s revenue growth has been notably sluggish. Experts are warning that its industries will not continue to grow until local offerings and laws evolve, while the US’s more progressive regulations see it bringing in around $150 billion from combined wagering services each year.