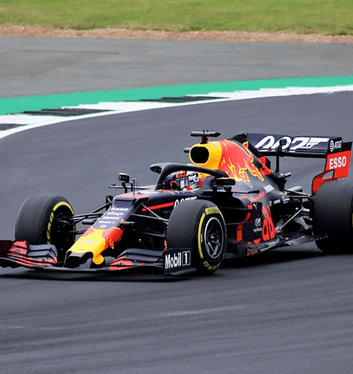 The fate of the 2021 Canadian GP hangs in the balance after it was reported that the prospect of a spectator-free ‘ghost race’ for the Montreal event is becoming very real. La Presse has stated that Francois Dumontier, the event’s promoter, is seeking an additional $6 million in compensation from the government. Liberty Media expected their answer by 12 April.

The Mayor of Montreal, Valeria Plante told Le Journal de Montreal that they want the grand prix to take place in Montreal. But for her, the issue of taxpayers’ money meant that they must ensure that all funds are spent in a good way. They are currently in discussions with the Government of Quebec and the Federal Government to assess the situation. She went on to say that the important thing for her was that the Canadian GP stays here. If that isn’t possible now, it a has to be next year. And, they will discuss this with all other stakeholders before making a decision.

As the global health crisis continues, extreme social distancing measures need to be implemented for hygiene and safety reasons. With the pandemic having caused the cancellations of thousands of events throughout 2020 and for the first quarter of 2021, organisers are ready to start hosting events again.

La Gazzetta dello Sport claims that Monaco will proceed with its Grand Prix this year but with an occupancy of just 40% of its usual spectator crowd. Annually, Monaco draws thousands of global spectators and million more through television. Silverstone has expressed its desire to host a full house thanks to the possibility of vaccination passports.

Speaking about the Austrian GP, Dr Helmut Marko told German broadcaster n-tv that for now, they simply have to wait. The event, one of thousands globally promoted by Red Bull, will also have to undergo numerous adjustments should it go ahead as scheduled. Marko added that unfortunately they were doing very badly in Austria with vaccinations. He did, however, note that all four of the Red Bull F1 drivers have already been fully vaccinated.

Meanwhile, the F1 CEO, Stefan Domenicali, told Corriere dello Sport that the race set to be held at Imola this weekend will be spectator-free and that he does very much regret that. As for whether or not F1 could return to Imola in 2022, he said it is dependent on many factors.

Want to bet on sport? Sig up at an online sportsbook NOW!