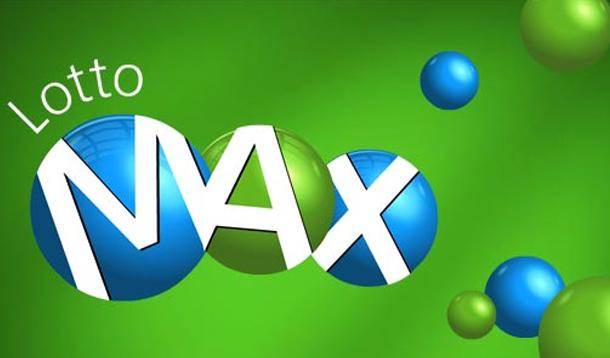 Tom Crist recently won the Canadian Lottery and now, in an act of extreme generosity, has pledged to donate the entire Jackpot to charity. Whether or not you play the lottery on a regular basis, I bet you’ve thought about what you might do if you won the huge Jackpot. Most people would undoubtedly like think that they’d give a generous sum to a well-deserving cause; but Tom Crist has turned out to be one of the most selfless lottery winners in the history of the Canadian Lottery, promising his entire prize fund to charity.

Tom Crist was on holiday when he received the potentially life-changing phone call from the Canadian Lottery Corporation to inform him that he had won the CA$40 million Jackpot – the largest in the history of the Western Canadian Lottery. Discussing the extraordinary phone call, Crist described himself as speechless. “I didn’t know what to think,” he said. As a regular lottery player, Christ had, in the past, received a few minor wins, but never anything anywhere near as substantial as the CA$40 million Jackpot. “I’ve paid for the subscription when I get the renewal notice every year, and then I Just file it,” Crist described. “Sometimes I’d get a check for CA$10 or CA$20, but I never expected this.”

Crist, the retired president of an electronics company, recently sold his business so at the point of his big win already had a very healthy bank balance. “I’ve been fortunate enough, through my career, 44 years with a company. I did very well for myself. I’ve done enough that I can look after myself, for my kids, so they can get looked after into the future. I don’t really need that money.” It is Crist’s satisfaction with what he already has that led him to decide to use his lottery winnings to help others instead of himself. His wife had sadly died of cancer a few months before his win, so he has decided to use his winnings to create a foundation which will fund several cancer charities.

Despite his generous act, Crist remains very humble about his gesture and is merely happy that the money is going to a good cause, stating that “I am happy I won because I can donate a lot of money to charity.”