Do cash machines at land-based casino cause gambling problems? 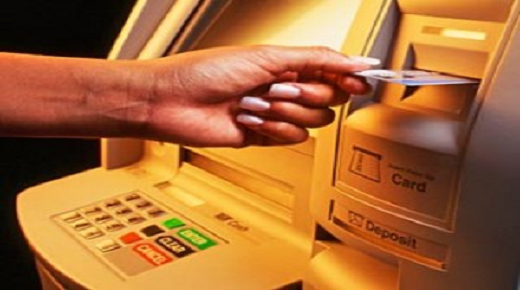 It is a question that has been raised in the past amongst online gamblers and on gaming forums and one which has once more come to light. Are ATM’s in land-based casinos partly to blame for gambling addiction?

At SkyCity casino in New Zealand, a player was able to cash fraudulent cheques worth tens of thousands of dollars courtesy of The Bank of New Zealand’s cash machine in the casino.

The case has now become a civil matter and is with the High Court as the Department of Internal Affairs highlighted concerns that cash machines are a detriment to punter behaviour.

Cash machines in such close proximity to gaming centres create an illusion of “unlimited” access to cash that only intensifies gaming problems. The Bank of New Zealand (BNZ) branch within SkyCity is open 15 hours every day of the week and has been labelled “socially questionable” by an anti-gambling watchdog.

Both SkyCity and BNZ have said that their lobby-based branch that caters mainly to tourists, through its three private rooms that are run by three tellers at any given time, is primarily used to provide a foreign currency exchange service.

The New Zealand Herald reports: “at least three convicted fraudsters - who were VIP guests at the casino - withdrew millions of dollars from the branch or cash machines inside the building” One of the perpetrators, Herminia Lanuza, who managed to pilfer more than NZ$2.7 million from a company she was employed by, gambled the cash in the high rollers’ lounge.

Over a six-year period, Lanuza wrote out multiple fraudulent cheques worth $784,363 drawn on the account of her employer, many of which were cashed at the BNZ casino branch.

The problem is one that has been around for years, but with people becoming more and more desperate in these difficult financial times, the question of social responsibility rears its head again. And we all know what happened the last time banks were left to their own devices.