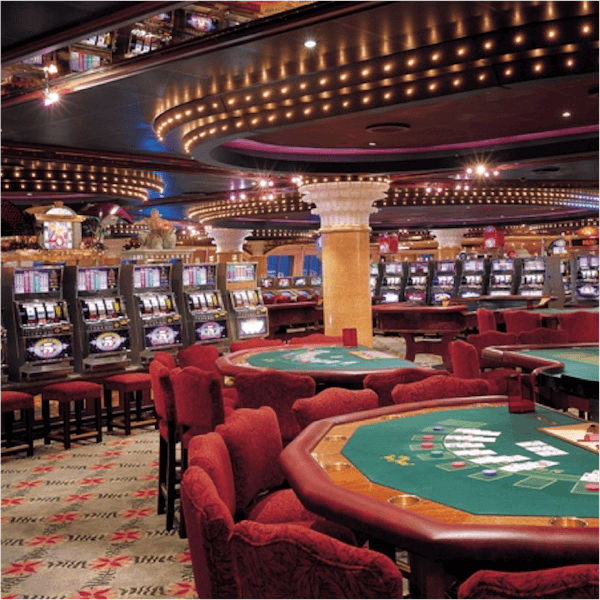 Hurricane Irma has taken over news headlines over the past couple of weeks due to the massive damage the storm has caused, along the Florida coast in particular. Now, in the latest casino-related news, the captain of a popular casino cruise liner was finally cleared of all accusations of wrongdoing after he was originally charged with failing to leave a port while the hurricane was clearly approaching. The captain of the Victory Casino Cruises liner in Florida, Tim Levensaler, was recently charged with ignoring the orders of the Coast Guard to evacuate Port Caneveral as the formidable storm approached the vessel early last month. The captain reportedly ignored the order to leave, stating that his ship would not be able to outrun the hurricane – and that leaving the port would put both himself and his crew in the path of danger. Port officials have claimed that staying in the port during the storm could also have caused serious damage, as the ship could have broken loose from its restraints and been irreparably damaged in the process.

Ship Not Damaged Due To Levensaler’s Actions

Captain Levensaler left the ship in question tied down at Port Caneveral, and luckily for all involved, no damage was caused by the storm. However, the captain was still charged with disobeying a direct order from a coast guard, and an official hearing was held to resolve the matter. Speaking in his defence against the charges, Levensaler noted that it is his prerogative to make choices that will not put his crew at risk. There was no safe harbour to take the ship, according to the captain, hence his decision to stay put. Levensaler also clarified that he knows what to do in the event of a hurricane such as the fearsome Hurricane Irma.

The Coast Guard of Florida launched a review into the incident to help reveal the truth of the situation, and concluded that the decision not to move from the port was not a violation on Levensaler’s part. Furthermore, the guard decided unanimously to clear the captain of all charges in light of the fact that the casino cruise liner was not harmed due to his actions. Regardless, while Levensaler has been acquitted of all of the previous charged, the management team of the port has remained displeased about his decision to stay. CEO of Port Canaveral John Murray commented that he still firmly believes that the ship should not be in his port, stating that it is the wrong place for the ship to be during the slew of recent storms.