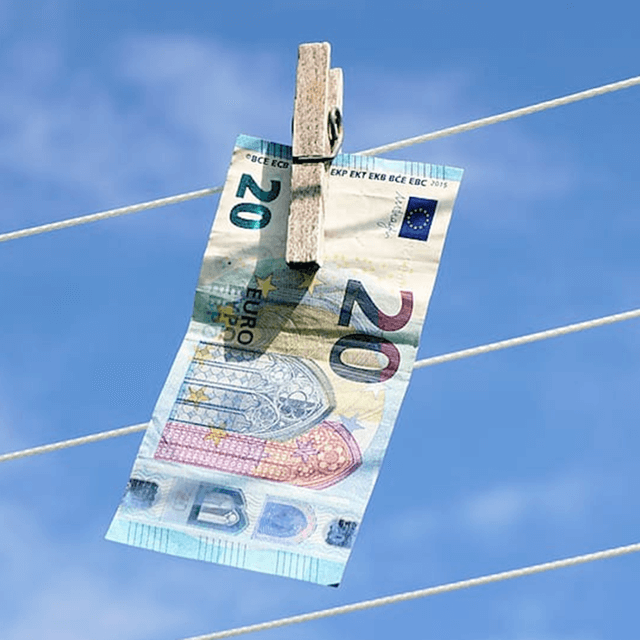 In news that has shocked the casino community of British Columbia, a Cullen Commission of Inquiry is currently investigating the BC Lottery Corporation (BCLC). The corporation, along with its ministers, has come under fire as allegations of money laundering at casinos throughout the province have come to light.

As part of this inquiry, investigators working on the case have cross-examined former politicians for their inaction with regards to the issue of money being laundered. This inquiry alleges that the government has made a point of prioritising gaming revenue and has turned a blind eye to any warning signs of illicit activity.

Start Of A Massive Investigation

Launched in 2019, the Cullen Commission was created in response to widespread reports of illegal cash fuelling the real estate, luxury car and casino industries throughout British Columbia. The first public hearings held by the commission was in February 2020, and the final report is due by the middle of December of this year.

David Eby, British Columbia’s Attorney General, commissioned an independent report. It found that operators and regulators seem to have been turning a blind eye to the large cash transactions all over the province. For example, the River Rock Casino, the biggest casino in BC, is believed to have failed to report suspicious transactions. Most notably, one patron paid CAD1.8 million in cash in a single week in December 2014.

Former Finance Manager of BC, Mike de Jong, described these allegations as offensive when speaking with the inquiry on Friday. He said that the entire province has made some good attempts at getting to better understand the issue of British Columbia.

Rich Coleman, another former provincial Finance Minister, has also dismissed the allegations. He told the Cullen Commission that he never once saw anyone turn a blind eye to accusations of money laundering during his tenure. His testimony on Wednesday was hosted for five hours. During this time, he told the commission that he never prioritised money laundering during his time in office and that there were far more pressing issues to attend to.

Coleman also added that at no stage did the government intentionally ignore any warnings of money laundering. He insists that it never happened and defended his decision to disband an anti-illegal casino unit in 2009. He then made the decision to distribute the CAD1 million in designated funding elsewhere, to another worthy cause.