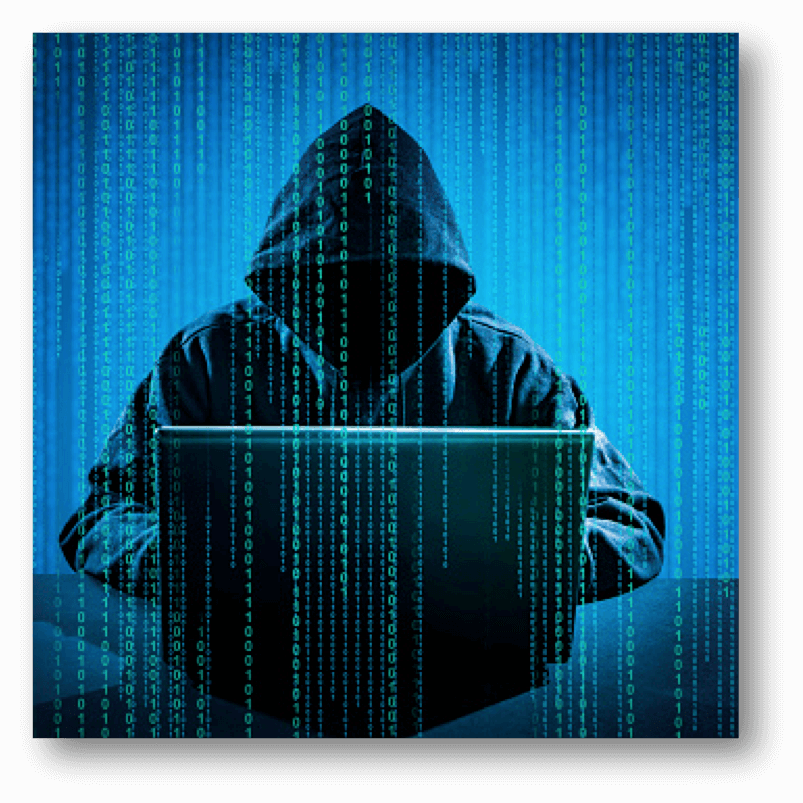 A recent report indicates that yet another major Canadian casino has been the target of a hacking attack. The casino is the second this year to be hacked, leading to a leak of private SIN and debt details. According to a CBC report customers’ credit card data, and those of suppliers and staff were also all accessed. The breach has triggered a class action lawsuit against the Casino Rama Resort, which is to be sued for $50 million after it only discovered the breach on November the 4th. A statement on the casino’s website has revealed that some of the leaked data has now been posted publicly online. The data might reach as far back as 2004 and the hackers have likely had access to the system since March this year.

The first hacking incident to occur this year happened at the River Cree Resort and Casino. The casino lost an undisclosed quantity of player and staff information to the hackers in question. It is still unclear whether Casino Rama will be able to claim sovereign immunity, as it is owned by the local Chippewa First Nation instead of a typical corporate company. However, even if the casino does so, it will likely still bear the brunt of extensive legal action and costs. Certain online malware programmes often use casino adverts as their entry vectors. While not all of these people have a large amount of funds, many of them have enough disposable income to warrant hackers setting their sights on them. Casinos also tend to employ many staff members, and deal with regular financial transactions which use credit cards and provide easy access to their details.

Many other breaches have been a topic of hot debate within the casino industry in recent years. For example, a group of Iranian hackers managed to wipe the hard drive of the Sands resort and casino in 2014. This action affected over 25,000 casino employees, and also wiped out the casino’s members’ reward records. In contrast, hackers have also targeted online casinos in the past, but these attempts are often different to the ones employed at land-based venues. iGaming operators use heavily tested encryption software to protect their players’ details, and secure site software reduces the chance of hackers taking any real hold of important information. With a second major hack taking place at a Canadian land based casino in less than a year, players are sure to be looking for the safest way to wager, and many may abandon brick and mortar pursuits and stick to the online arena.