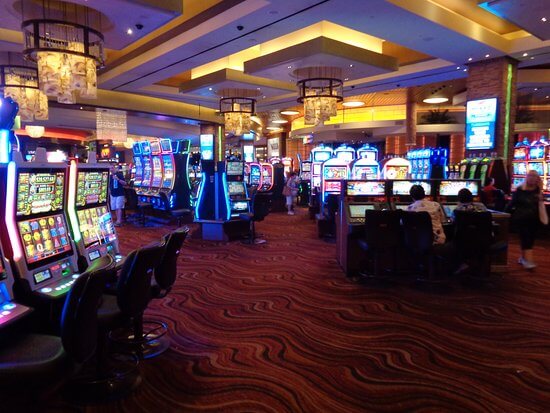 A November 2017 incident that saw OJ Simpson kicked out of the Cosmopolitan Casino in Las Vegas, followed by a defamation claim filed at court nearly two years later, has finally been settled.

Simpson’s lawsuit claimed that unnamed workers at the hotel-casino had defamed his name by ordering him to leave the property over allegations of drunk and disorderly conduct. The Cosmopolitan eventually decided that a lifetime ban from the property was in order, which Simpson’s lawyers later argued had done irreparable damage to the former footballer and star running back’s reputation.

Although no details regarding the recent settlement have been made known or public, what is known is that the Cosmopolitan Casino’s defense attorneys had argued that Simpson’s reputation was already so tarnished at the time of the incident, that it could not possibly have suffered any more or additional damage than what it already had.

The settlement involves a full dismissal, with each party set to pay their own legal fees and expenses.

What the details of the lawsuit did acknowledge – as agreed to by both sides – was that Simpson’s behaviour in the casino on the evening in question had been disorderly. Simpson however claimed that the reason for his having taken issue with the matter was that the staff on duty had provided him with no “reason” for banning him from the property. He also denied all claims of belligerence and/or causing physical damage to on-site property.

Staff, however, told an altogether version of the events reported to have happened during the verbal altercation with the former footballer, claiming that he had been verbally abusive towards several of the casino’s employees – which verbal altercation and abuse ultimately led to damage to Cosmopolitan property.

Twice In The Twang

Simpson previously faced serious accusations relating to the murder of his former wife and one of her friends. The women were murdered in Los Angeles in 1994, which murders ultimately led to one of the highest-profile cases ever heard in the history of the U.S.

Even though the jury found Simpson not guilty of the murders, he was eventually made to stand trial for his liability in their “wrongful deaths”.

He later on ended up spending 9 years behind federal prison bars following his arrest and conviction in a case of armed robbery, kidnapping, and assault with force and a deadly weapon.

The 73-year-old was eventually released on parole in 2017.

Ready to WIN? Play at a TOP casino online!