As The Casino World Turns 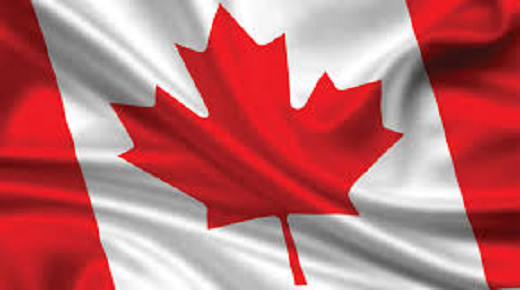 As the casino world turns, just in time for inclusion on the November 6, 2012 electoral ballot it appears that Rhode Island State Sen. Paiva Weed has changed her mind regarding the addition of gaming tables at Newport casinos. Sen. Weed cited the potential for revenue loss to Massachusetts relative to recent passage of gambling legalization there.

Westward Ho!, gamers to Sioux City, Iowa, where Mayor Bob Scott has just announced that a casino of the Hard Rock variety has been proposed by Sioux City Entertainment, an arm of Warner Gaming, of Vegas. Plans call for a $100 million casino/entertainment venue. According to University of Nevada Center For Gaming Research, this operation is deemed to have no adverse effect on casinos in Cedar Bluff.

The target date for the debut of this new venue is the summer of 2014. Currently, the major problem looming on the horizon is that Iowa Racing & Gaming Commission can only issue a license in 2012 for one casino in Woodbury County, Iowa. The crux of the problem appears to be that Nebraska's Winnebago Indian Tribe is rumored to be seeking a casino license for a Sioux City venue.

According to Mayor Scott, Woodbury County occupies the Iowa border shared by South Dakota and Nebraska. The site proposed by the Winnebago Tribe would restore and revitalize a 1906 Sioux City landmark. IRGC regulations require application documents to be submitted by November 1, 2012 for the one license to be issued in April 2013. In Cedar Rapids, Iowa, city council is reviewing a proposal for a new $800 million casino.

According to a Cedar Rapids Development Group, LCC spokesman, the proposed casino would generate 360 permanent jobs and 130 construction jobs. CRDC maintains the casino would add $200 million in revenue to the city coffer for the next 10 years following its 2016 opening date.

This proposal has drawn the ire of council members and citizens who feel that the potential for crime and gambling addition should override any financial impact on the city's economy. In 2003, of the 58,000 votes cast by Linn County Iowans relative to riverboat gambling, 53 percent of the voters were of the negative persuasion. Behind closed-doors sessions are ongoing for the purpose of reviewing public input from town meetings addressing issues yet to be resolved.

Much of the public input centers around city ordinances relative to the concerns of citizens who desire not to have a casino located in or near their neighborhood. Other concerns on the table include the effect a new casino would have on those currently in operation within the city.