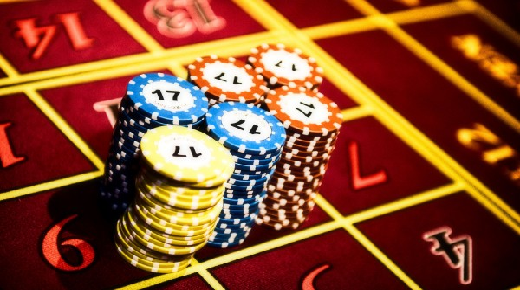 To say there is a casino battle raging in Australia these days is putting it mildly. In the current three-card poker game, Echo knows what card Crown and Gentling each hold but neither Crown nor Gentling knows the card each other holds. The problem is that Echo is holding one card, neither opponent intends to fold, and Echo only needs one additional card.

One crux is that the grass is greener in Sydney than it is in Melbourne or Perth because of the card Echo holds. From Crown and Gentling's point of view, Echo's card, the exclusive casino operational license in Sydney, is the key to the money tree Crown currently owns three ten-passenger jets which it uses to ferry VIP high rollers from Asian destinations to its one casino in Melbourne. Crown's James Parker wants to bring Macau-style gaming to Sydney but does not have the required operator’s license.

Even if he had the license, the land upon which Parker plans to build a casino is not large enough to compete with Echo. In an effort to shore up Crown's position as a potential Echo partner, Parker mounted a campaign to oust Echo CEO John Story and garner approval for a board seat. While this action was successful, Parker unintentionally opened a convenient avenue for Gentling to viewed in a more favorable position. In the current economic situation poor business decisions placed Echo in an insecure financial position.

At this point in time, Gentling's financial stake in Echo affords it a voice in the company's decision-making process. In order for Crown's proposal to succeed, the NSW Independent Liquor and Gaming Authority and the Attorney General of Queensland would have to divide the Sydney gaming license between Crown and Echo, conduct a regulatory investigation, and require Crown to institute a A$3 billion buyout.

Determined to win no matter what, since it does not have sufficient assets needed for buyout, Crown has entered discussions with Gentling because with Gentling in their corner no buyout would be required and, via Gentling, Parker would have input with the board. One problem Parker apparently fails to envision is that skirting the buyout would shortchange Echo shareholders financially and virtually guarantee opposition to a Parker-seat on the board until he proves his leadership ability.

Without assistance from Gentling, Crown would be forced to sell 50 percent of its Consolidated Media holdings to the Rupert Murdoch News Corps.