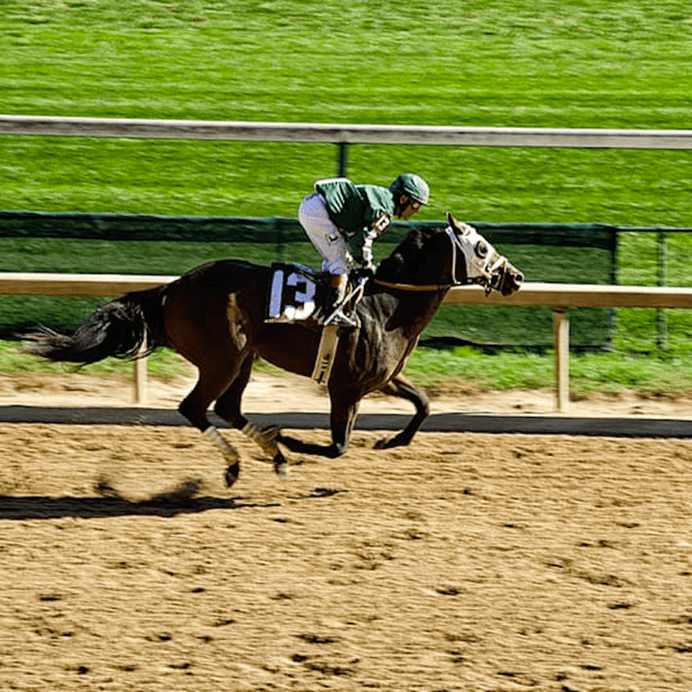 Trainer Bob Baffert’s longshot, Medina Spirit, tested positive after the race for betamethasone, an anti-inflammatory steroid. Baffert announced the news on Sunday morning and denied the allegations. Two hours after his announcement to the shock of sports betting Canada fans, Churchill Downs suspended the Hall of Fame trainer from races at the Louisville track.

The track said that by failing to comply with the rules and protocols for medication, Baffert jeopardises the safety of the other horses and jockeys, as well as the integrity of the sport and the derby. It added that such behaviours will not be tolerated and that it will await feedback from the Kentucky Horse Racing Commission’s investigation before taking any further steps.

The test was conducted by the KHRC on Medina Spirit on the day of the derby. The results were returned on Friday and Baffert told reporters that one of his assistants was told about the results on Saturday. He plans to appeal the results. If the appeal confirms the first result, Media Spirit could be disqualified. This will mean that Mandaloun, who finished just behind Medina Spirit, will become the derby’s official winner.

In the event that Mandaloun becomes the winner, it will be the second overturned result within the last three events. In 2019, Maximum Security was disqualified after a lengthy post-race review for interference. Similarly, in 1968, Dancer’s Image, the winner of the Kentucky Derby, also failed a drug test. That year, officials named Forward Pass, the second-place holder, as the winner.

In 2019, Maximum Security was disqualified before the race was made official. However, with this year’s race, the disqualification of Medina Spirit will not change any sports betting Canada payouts. It will however affect the way bettors wager in the future.

Following the news of Medina Spirit breaking, Baffert met with reporters on Sunday morning. Standing outside his barn, he unreservedly defended his stable and his horse. He expressed disbelief at the findings and noted that Media Spirit has never been treated with betamethasone.

Although Baffert is considered to be one of the best trainers of all time, this is not the first case in which he has faced allegations of positive drug tests. However, many of them have been overturned, one as recently as last month. The Arkansas Racing Commission backtracked on its disqualifications against two of his horses, Charlatan and Gamine. The trainer was also able to avoid a suspension of 15 days. However, he was fined $10,000 by the Commission.

Enjoy the finest sports betting Canada has to offer ONLINE! Sign up NOW.