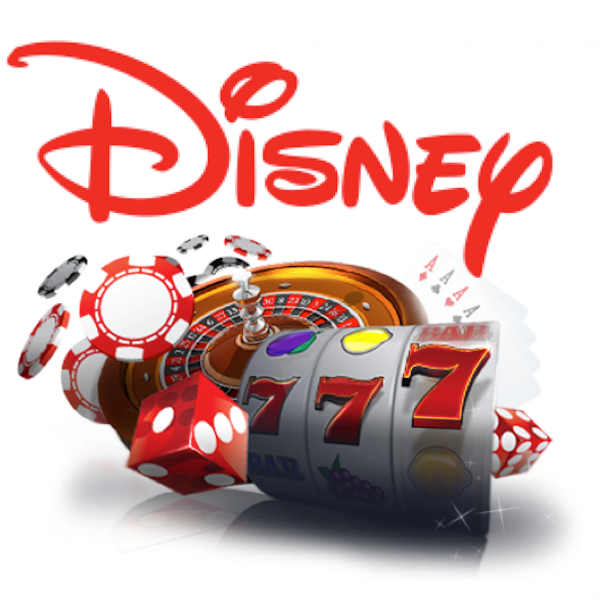 Iconic international entertainment corporation, Disney Worldwide Services is sparing no expense in its effort to prevent the expansion of gambling operations in its home state of Florida, USA. Disney has now contributed US$4.655 million toward the introduction of a new constitutional amendment that will make it much more difficult for casinos to operate in the Sunshine State. Together with various other organisations in Florida, the location of Walt Disney World Orlando, the entertainment conglomerate has put its weight firmly behind the PAC Voters in Charge initiative. If successful, the initiative would see the introduction of a new amendment put to the vote in November.

The proposed amendment would give Florida voters the exclusive right to determine whether or not to authorise casino gambling in their state. It would furthermore require voter approval of additions of any specific games to existing casinos. 60% of voters would have to vote in favour of any measure in order for it to be approved.

Disney’s push for the gambling-control amendment in Florida is by no means the first time it has raised its voice against gambling both locally and abroad. According to company spokesperson, Andrea Finger, this oppositional stance is an extension of the family values synonymous with the Disney brand. There are some, however, who question the purity of Disney’s motives in lobbying against gambling in Florida. As one of the world’s largest resort destinations, Walt Disney World Orlando draws 50 million visitors to its various attractions each year. In addition to its array of theme parks – including Magic Kingdom, Hollywood Studios, and Epcot Centre – Disney’s conferencing facilities are responsible for a large portion of its revenues. Critics say that Disney’s anti-casino agenda is really based on its fear that Florida casinos would draw customers away, effectively cutting into the company’s bottom line. Disney has nevertheless denied that self-interest is its primary motive for fighting casino expansion in the state. Rather, claims Finger, one of Disney’s main motivations is its desire to preserve Florida’s essence as a family-friendly tourist destination, which would be eroded by the presence of casinos.

Disney’s acquisitions of Marvel Studios and LucasFilm in 2009 and 2012 respectively have, in the eyes of some critics, created an element of hypocrisy in the company’s anti-gambling stance. That is because numerous Marvel and LucasFilm brands and characters are licensed as themes for popular slot machines. These include Spiderman, Star Wars, Captain America, Iron Man, Thor, Wolverine, and the Fantastic Four, among others. The company has explained that many of these licences are legacies of the previous owners of Marvel and LucasFilm. Disney has promised that none of these licences will be renewed once they have each lapsed over the course of the next few years.